These are the most popular Netflix titles of 2019 - where's the Crown?

From movies to series, here's what we were watching this year. 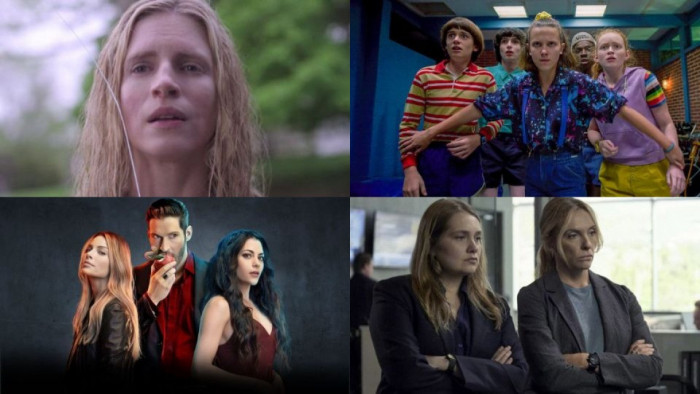 Netflix has had a good year – with the release of prestige films like The Irishman and continued success of TV shows like The Witcher, there's been plenty to be excited about in the streaming world over the last twelve months.

Now, with the platform releasing its top ten most streamed titles of the year, it's easy to see exactly how good it's been.

But you may be surprised about some of the shows that didn't quite make the list.

Documentaries proved as popular as ever, with The Disappearance of Madeleine McCann topping the list and Our Planet also in the top ten.

The Irishman andThe Witcher were also, fairly unsurprisingly, in the top ten.

But shows like The Crown, which have caused plenty of water-cooler conversations and social media discussion, were nowhere to be seen.

The full top ten of the year for the UK was as follows:

When it comes to Netflix US, these were the most popular shows and movies

With more and more companies creating their own digital platforms, 2020 is set to be an interesting year when it comes to streaming – so it's worth keeping an eye on what's in store at Netflix and beyond.