This is a genuinely remarkable real-life story 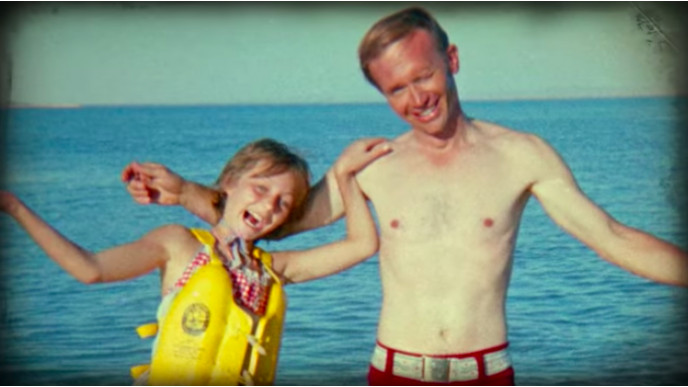 The growth of true crime documentaries seems like it’s never going to slow, with shows like Making a Murderer and The Innocent Man attracting huge audiences.

A fair few of them seem to wind up on Netflix, be they multi-part series like The Staircase or one-off, feature-length films.

Netflix has already announced one project along these lines – a reboot of classic true crime show Unsolved Mysteries.

But the latest entrant in the latter category is Abducted in Plain Sight, an independent documentary which has a score of 100% on Rotten Tomatoes.

Directed by Skye Borgman, a prolific cinematographer with a couple of documentaries on her directorial CV, Abducted in Plain Sight follows the abduction of 12-year-old Jan Broberg.

Broberg was kidnapped by a friend and neighbour of her parents in 1974, then again in 1976, and the film provides a stunning depiction of the level of deceit deployed by her captor.

It has been described by Pajiba as “a remarkable and unforgettable survivor story”, and features interviews with Broberg, her family members and an FBI detective who worked on the case.

According to the blurb on the documentary’s website, “The film tells the story of one family’s struggle with desire, deceit, faith and forgiveness.

“The Brobergs’ troubling admissions reveal epic failures and untold personal dramas that point to the biggest tragedy of all – that these crimes could have been prevented.”

Filming took three years, with the filmmakers obtaining court transcripts, original reports and more in order to put together a comprehensive retelling of the quite remarkable events.