Another spooky treat coming to our screens 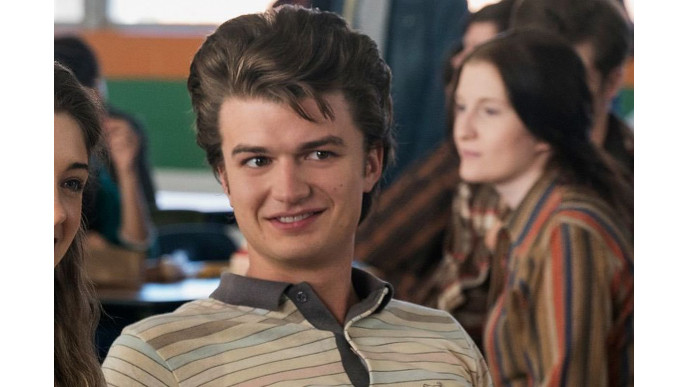 If you’re missing Stranger Things, you’re in luck – a new spooky treat, made by one of the show’s executive producers, is soon to hit the small screen.

Shawn Levy, who has also worked on Netflix film Arrival, will be producing a reboot of the classic true crime show Unsolved Mysteries, which originally ran from 1987 to 2010.

Netflix announced the show earlier this week on Twitter with a suitably retro graphic, though original showrunners John Cosgrove and Terry Dunn Meurer had already hinted at a return in a Reddit AMA last year.

“We too would very much like to see new Unsolved Mysteries shows on the air,” they wrote to a fan keen to see the show back again. “We are in the process of reaching out to networks to see if there is interest in ordering new shows. Let’s keep our fingers crossed!”

The show, as the name quite obviously suggests, focuses on unsolved crimes and mysteries. Its initial 15 year run featured 500 episodes, most presented by actor Robert Stack – though we don’t currently know who’ll be fronting Netflix’s version.

And it was so iconic it even featured on The Simpsons.

If you can’t wait for the show to be released, you’ll be happy to hear that a season of Stranger Things will soon be hitting Netflix to tide you over.

The third season of the supernatural show will be available to stream from July 4.