Who knows what you'll end up watching? 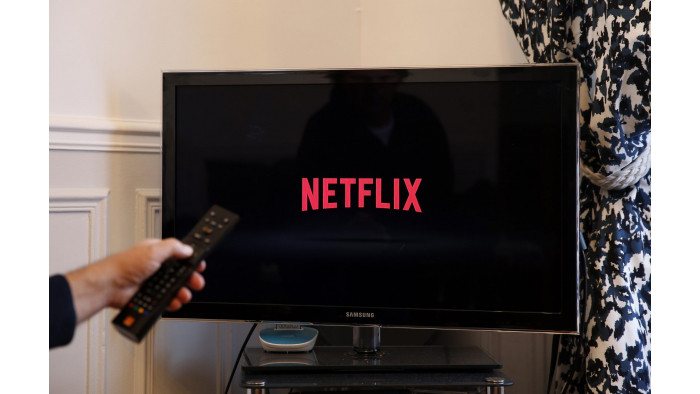 Is there anything worse than scrolling endlessly through Netflix, knowing that you want to watch something but not quite sure what to pick?

If this sounds familiar, the company could have something just for you. It’s a new feature that gives you a random episode of one of your favourite TV shows. No more spending hours wondering what to watch.

Shows including The Office, Our Planet and Arrested Development are some of the first to get the beta feature, according to Variety.

It’s not quite as random as it sounds – you’re not gonna end up watching a depressing documentary when you fancy watching some light-hearted comedy.

Rather, you select the show you want to watch and then get given a popular episode – so you do have to make some decisions, unfortunately.

It seems like this could be the first of many similar features, too. Vice president of product at the company, Todd Yellin, told Variety that the company was looking to “test different approaches towards playing individual episodes of some shows”.

“How about anthologies?” he said. “How about something like Chef’s Table?”.

“You don’t have to watch it in the order that we tell you to.”

The company is also testing out some more experimental features.

Black Mirror: Bandersnatch was the platform’s first interactive film, and it has just released another, starring Bear Grylls.

Netflix has also suggested it may reveal more streaming data, with ‘Top 10’ most popular lists, something it has previously kept under wraps.

And with Disney also launching its own streaming platform, it looks likely that Netflix will try to keep on top by experimenting more and more – so who knows what you’ll be watching, or how, in a year’s time?