Netflix is now officially worth more than Disney

Because we have nothing better to do than watch Tiger King. 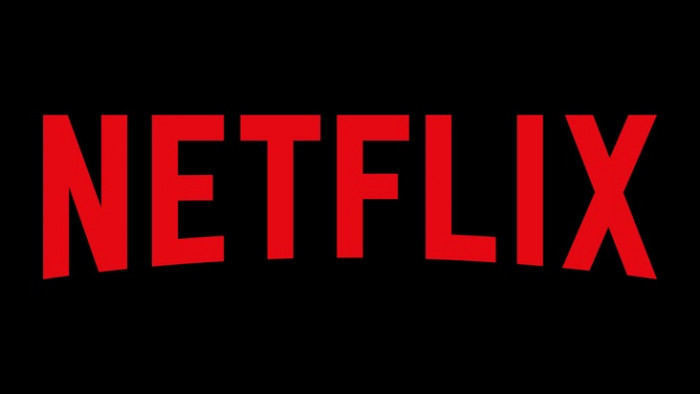 We’ve now been stuck indoors for weeks, which means we’re all watching way too much TV - largely because we have nothing better to do.

And, it turns out that all this boredom has helped Netflix - a lot. According to a report by Variety, Netflix’s stocks are now worth more than Disney’s.

Netflix is set to report its first quarter 2020 earnings on April 21, so we’ll have a better idea then just how well the streaming service is doing, but it looks good for them (and not so good for Disney).

Because despite the launch of Disney Plus, unlike Netflix, Disney is still largely reliant on people being able to be out and about, which is a bit of a pain in the midst of a pandemic.

Not only would you usually be watching Disney’s films in the cinema, you also may have had a trip planned on one of its cruise ships or to one of its six resorts (all of which are closed for the foreseeable).

It has been estimated that Disney is in fact losing up to $30 million a day, which is a number that makes our eyes water (and probably Bob Iger’s, too).

To help its chances of rebounding once we’re all allowed back outside, Disney has postponed various films including Pixar’s new film Soul and the live-action remake of Mulan, which now won’t be out until July.