Pixar’s Soul is the latest film to be hit by delays. 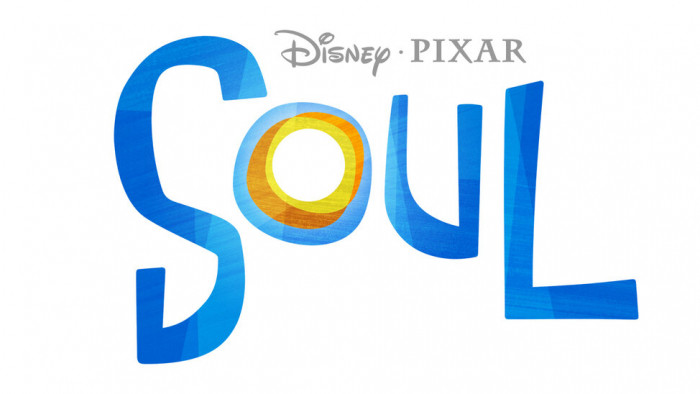 Disney is not immune from the film-delaying Coronavirus, it seems, as Pixar’s new film has just been postponed until November.

Soul, Pixar’s new animation about a jazz musician whose spirit has been separated from his body, will now be released mid-Autumn this year.

Voiced by Jamie Foxx, Joe Gardiner is waiting for his big break as a jazz musician. Just as it seems the tide is turning in his favour, Gardiner falls into a manhole causing his soul to separate from his body.

The movie, which is directed by two-time Academy Award-winner Pete Docter, was originally set to be released on 19 June, but we will now have to wait until 20 November.

But it does sound like it is worth the wait because, according to Docter, the story idea as 23 years in the making.

“It started with my son—he’s 23 now—but the instant he was born, he already had a personality,” says Docter. “Where did that come from? I thought your personality developed through your interaction with the world. And yet, it was pretty clear that we’re all born with a very unique, specific sense of who we are.”

A number of Disney films have already been delayed due to Coronavirus including Mulan, which has a new release date of 24 July, and Black Widow will now be out on 6 November.