When he's sad, he stops being sad and... walks up walls? 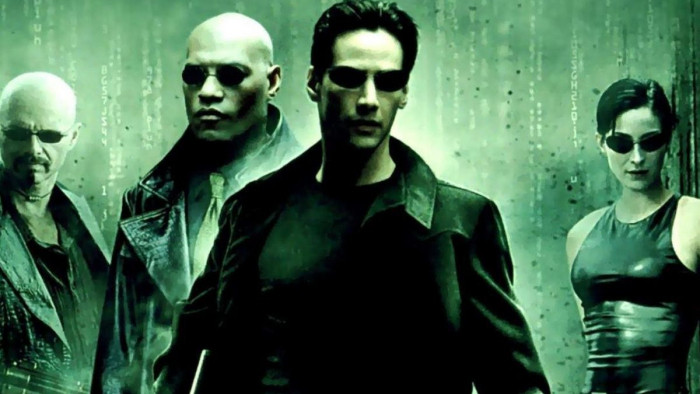 The new Matrix film has got a new cast member in the form of Neil Patrick Harris.

Variety confirmed that the actor would be starring in the fourth instalment of the classic franchise, joining original stars Keanu Reeves and Carrie-Anne Moss and Yahya Abdul-Mateen II, who you may know from Aquaman or The Get Down.

No details yet on what role Harris will be taking, though it is significant for him whoever he plays – it's his first big role at a major studio. Most fans recognise him from How I Met Your Mother, though he did also have a small role in Gone Girl.

As for who else might be on board, we don't yet know, though Jada Pinkett-Smith has reportedly been in talks with the studio. We also know nothing about plot, so the film remains somewhat of a mystery. Lana Wachowski will be writing and directing.

The film will start production in early 2020 – but until then, why not catch up with our pick of the best 90s films – including, obviously, The Matrix.