HBO's The Last of Us news: be prepared for an epic first episode

HBO's The Last of Us boasts a feature-length first episode. 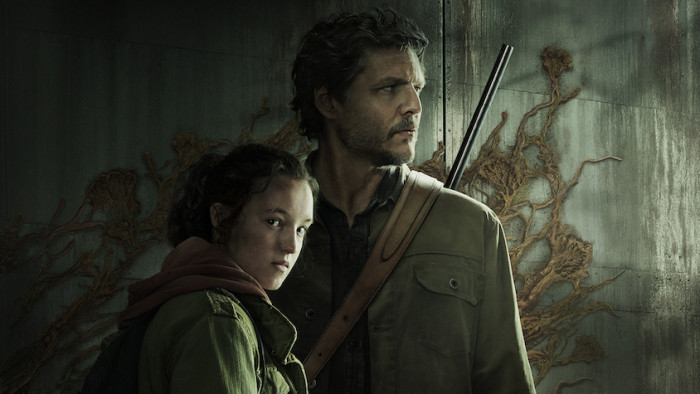 More details surrounding HBO's adaptation of the best-selling video game The Last of Us have emerged, with online detectives spotting the first episode of the series is set to be a lengthy one.

According to HBO's listing shared to Twitter by YouTuber DomTheBomb - picked up by MovieWeb - the first instalment of the highly-anticipated show will be a whopping 85-minutes in length.

It follows the news the best-selling PlayStation game is set to be toned down as part of the forthcoming telly adaptation.

First released in 2013, the post-apocalyptic game sees mankind turn on each other as beasts roam the planet, with the levels of violence set to be scaled back as part of the forthcoming small-screen release.

Speaking with the New Yorker - picked up by GamesRadar - The Last of Us co-creator, Neil Druckmann, said: "We need a certain amount of action, or violence, that we could use for mechanics so you could connect with Joel and get into a flow state,”

Druckmann added: "Then you would really feel like you’re connected with this on-screen avatar and you’re seeing the world through his eyes."

Set for release on January 15, the show is set to feature the actors voicing the game's original characters, Troy Baker and Ashley Johnson, in all-new roles.

The series will also feature Game of Thrones actors Pedro Pascal and Bella Ramsey as Joel and Ellie.

Expanding on the adaptation, Druckmann noted co-creator Craig Mazin and HBO had approached him early on about toning down the levels of graphic violence, saying: “Let’s take out all the violence except for the very essential.”

Adding: “That allowed the violence to have even more impact than in the game, because when you hold on showing the threat and you’re seeing people’s reaction to a threat, that makes it scarier.

“And when we do reveal the infected and the Clickers, you get to see what brought down humanity and why everyone is so scared.”