Microsoft's Stranger Things tie in is a thing of retro beauty 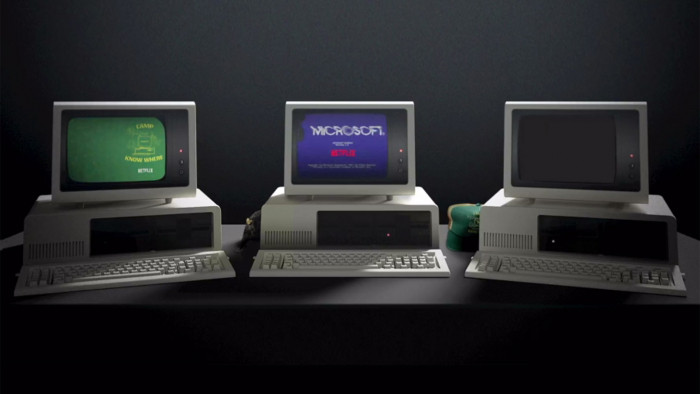 One of the best parts of Stranger Things is, of course, its aesthetic. Season 3 is partly set in an 80s strip mall, and it’s a retro, neon delight. And Microsoft’s latest tie-in, designed to coincide with the series’s release, is equally amazing.

Season 3 is set in 1985 – the same year Windows 1.0 was released. And to celebrate, Microsoft’s social media went back to the 80s, announcing the release of some new software, Windows 1.11.

The app uses the archaic style of early Windows to explore some of the series plot points – Paint, to find clues, early video players to show crude clips of the show, and an ASCII game to beat off the kind of monsters that threaten the lives of the Stranger Things teens. You can download it here, for Windows computers, naturally.

Netflix is also teaming up with Microsoft for less retro reasons. It will host STEM workshops at Microsoft stores, teaching games and coding with the aim of designing a video game. And you can also take part in a ‘Strange-ify Your World’ workshop, using Microsoft tools to develop a short film based on the show.

And if that wasn’t enough, the company is also giving fans the chance to win a Stranger Things arcade cabinet, an Xbox One console and 12-month Xbox game pass. Just retweet this post on Twitter to be in with a chance.

Need to catch up with what the Stranger Things gang has been up to? Check out our list of the best Netflix TV shows for that and more.