Images and details of its new product line-up revealed 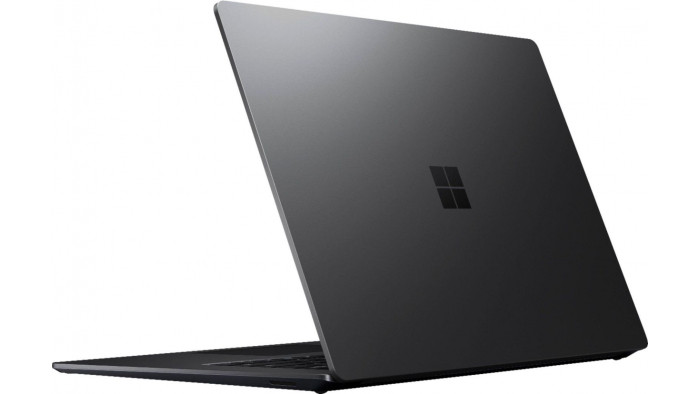 Images of the new Microsoft Surface range have been released – all thanks to leaker Evan Blass. The journalist posted a series of images allegedly depicting the Surface Pro 7 and 3, and a 2-in-1 device to boot.

A Surface hardware event is coming up this week in New York, so it's thought that the devices will be formally announced then. Journalists from other publications – notably The Verge – had also predicted the specs of the devices Blass leaked, guessing that an update on the Surface 6 would soon be announced.

On top of that, there were predictions for another device Blass depicted – a Qualcomm ARM-powered Surface.

It's also suggested that another device is set to come too – a "dual-screen" device that, as yet, has not been pictured. Microsoft had long been known to be working on such a product, nicknamed 'Centaurus', which would offer a dual-screen experience – think of it as a foldable combination of a laptop and a tablet.

The company had already demo-d the device internally: this week's announcement could be the final unveiling we've all been waiting for.

As for when the devices could be available? We're almost certainly looking at next year at the earliest, with prices probably set to be upwards of £1000. We'll keep you in the loop.

In the meantime, have a gander at our list of the best student laptops to grab yourself a bargain.