One of the best Batmans is back for The Flash. 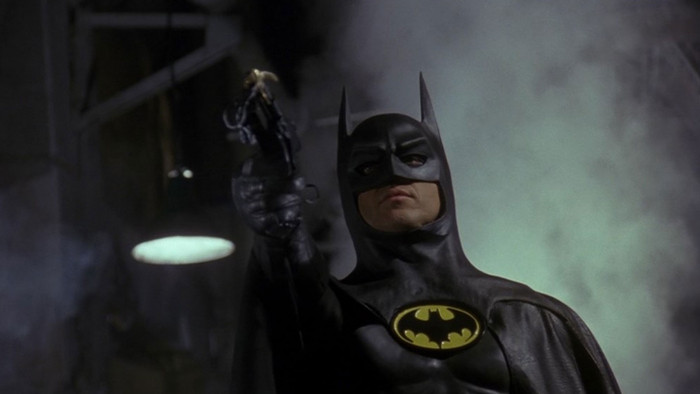 Michael Keaton is back as Batman! He's returning as Bruce Wayne for the upcoming Flash movie and he's finally chatted about what it's like to suit up once more as the Caped Crusader.

It was back in 1989 that Michael Keaton first played Batman. The Tim Burton movie was/is a gothic masterpiece, showing a darker side of the character that would set the scene for the character on the big screen.

While most thought it couldn't get much darker than the Burton movies, Zack Snyder and Chris Nolan proved the world wrong.

At the time Keaton was castigated for playing Batman, with fans reckoning the star - best known for comedies - reckoning he was wrong for the part. The world was proved wrong, though, and now 32 years later he is donning the cape and cowl once more - a casting that was confirmed back in April.

Now 69 - and looking bloody good for his age - Keaton explained to Jake's Takes, when promoting new movie Protege, about what it was like to be back in the suit, noting: "It was shocking normal, weird," he said. "And I went, 'Oh, oh yeah. That's right.'"

Then you start to play the scenes, it was like a lot of memories. A lot of really interesting sense memories."

He also reveals that The Flash is a little like making another movie of his, Multiplicity. That's where Michael Keaton plays multiple characters and he says that in The Flash Ezra Miller has a similar challenge making the movie as he has "to play against himself and with himself".

This backs the idea that the movie is riffing off of Flashpoint, the fantastic comic series where multiple timelines are made because of a series of events. This was a theme that was also tackled in the TV show of The Flash.