Matt Reeves reveals just why he changed The Batman script

The Batman we are getting wasn't the movie originally pitched. 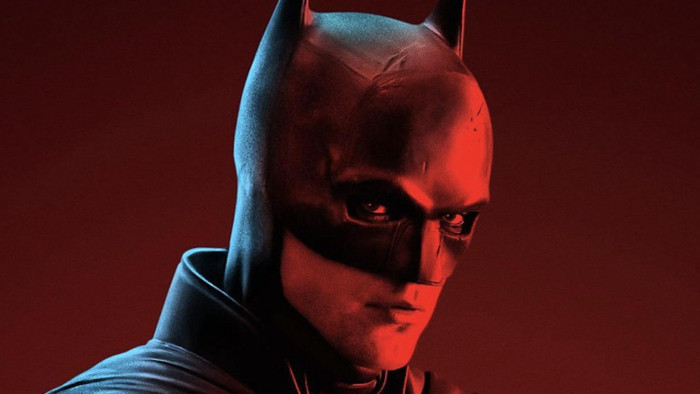 The Batman is just a month away from release and we are finally getting some details about just why the movie is standalone, instead of being part of the interconnected DCEU.

Director Matt Reeves has always been clear that his version of the Batman story is standalone, but now he has opened up about the previous script that was already in circulation - written by former Batman Ben Affleck - and just why he decided not to forge ahead with it.

"I read a script that they had that was a totally valid take on the movie. It was very action-driven," Reeves says in his interview with Esquire.

"It was very deeply connected to the DCEU, with other major characters from other movies and other comics popping up. I just knew that when I read it this particular script was not the way I'd want to do it."

Given that DC has tried to create its own interconnected universe to rival Marvel, having its biggest superhero (sorry, Superman) shifting away to a standalone movie must mean that Warner Bros has complete faith in Reeves' script.

Has to be personal

"I said look, I think maybe I'm not the person for this," he continues. "And I explained to them why I love this character. I told them that there have been so many great movies, but if I were to do this, I'd have to make it personal, so that I understood what I was going to do with it, so that I know where to put the camera, so that I know what to tell the actors, so that I know what the story should be."
Reeves is very complimentary of the original script calling it "a totally valid and exciting take" that is "almost James Bond-ian" but he couldn't relate to it.

But what we are getting is, according to Reeves who's revealed more about his re-imagining at CinemaCon last year, is a more grounded, emotional movie.

"I felt that we've seen lots of origin stories. It seems things go further and further into fantasy, and I thought, well, one place we haven't been is grounding it in the way that Year One does, to come right in to a young Batman, not being an origin tale, but referring to his origins and shaking him to his core," he said at CinemaCon.

"You can have it be very practical, but I also thought it could be the most emotional Batman movie ever made."

You will be able to see The Batman on the big screen from 4 March. To get you in the mood, here's the latest poster for the movie which looks rather brilliant.