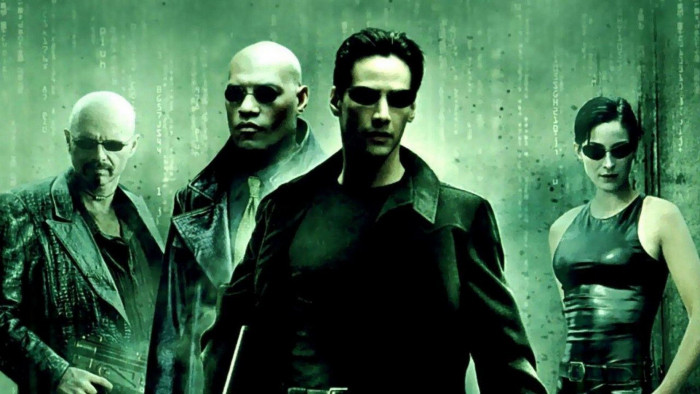 The Matrix is undoubtedly one of the best 90s films of all time - and now it’s back.

The sci-fi action classic is returning to the big screen for one week only and it has had a major technological boost.
The Matrix will be exclusively in AMC’s Dolby-enabled theatres on August 30 and will run until September 5.
The 20th anniversary re-release will be aided by Dolby Vision’s advanced high dynamic range technology and the three-dimensional sound provided by Atmos. In short: it’s set to look and sound pretty incredible.
In the cinema, Atmos uses up to 64 speakers; from the front of the audience, around and even above.
However, there is a major drawback - it is a US-only re-release. The sci-fi classic directed by the Wachowski siblings was already re-released in the UK earlier in July and there is currently no news about any further screenings.
The Matrix was originally released on March 21, 1999 in the US, before arriving in the UK on June 11 and taking in over £380 million ($463 million) from the box office worldwide.
The cult classic stars man-of-the-moment Keanu Reeves as a computer hacker named Neo who finds out about a world where humans are enslaved to machines living in a simulated reality called The Matrix, which is pretty much what we feel like we are in right now - what with Brexit and all that.
Here is the pre-release trailer:

For those in the US, re-release tickets are on sale now.