Simple creatures have come out of nowhere 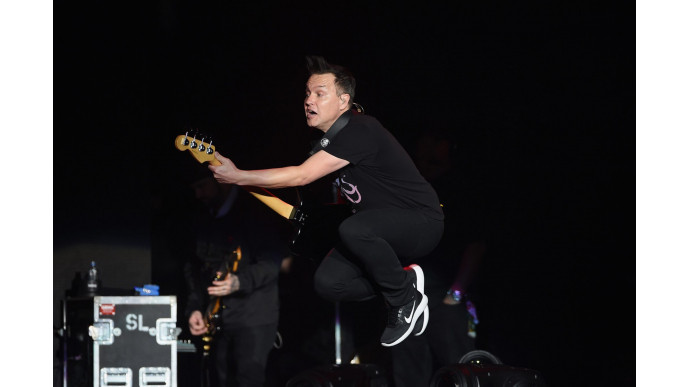 Mark Hoppus from Blink-182 (the nice funny one who isn’t covered in tattoos, didn’t leave to pursue extraterrestrial life and was never in Alkaline Trio) has unveiled a secret project with Alex Gaskarth, lead singer of All Time Low.

Called Simple Creatures, the new band was announced with the release of a lyric video for their debut single Drug:

An EP will follow in March. “So stoked to finally share this secret with the world!” wrote Hoppus on Twitter. Hoppus and Gaskarth have worked together before, with Hoppus contributing guest vocals on All Time Low’s sixth album Future Hearts and making a cameo in the video.

Both of them have UK roots as well. Gaskarth was born in Essex, while Hoppus spent several years living in Chelsea with his family during a hiatus from Blink-182.

Most newsletter are awful. Our isn't