'Sweet Girl' is a Netflix production 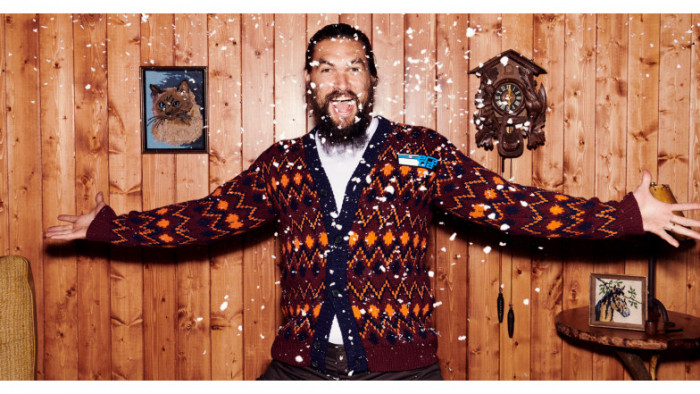 Directed by Brian Andrew Mendoza, Sweet Girl follows "a devastated husband who vows to bring justice on the people responsible for the death of his wife, while protecting the only family he has left, his daughter".

Tomei will be playing Momoa's wife, whilst Isabela Merced will be taking on the role of the couple's daughter.

And Justin Bartha, who you probably recognise from The Hangover, will also have a starring role, though at the moment we don't know who he'll be playing.

Tomei's having a pretty great run of it at the moment – aside from her starring role in The Handmaid's Tale, she's just finished starring in a Judd Apatow comedy film starring SNL's Pete Davidson.

Netflix has been doing well recently, too – Bird Box was a runaway success, and Martin Scorsese's The Irishman has also produced fantastic reviews and lots and lots of column inches.