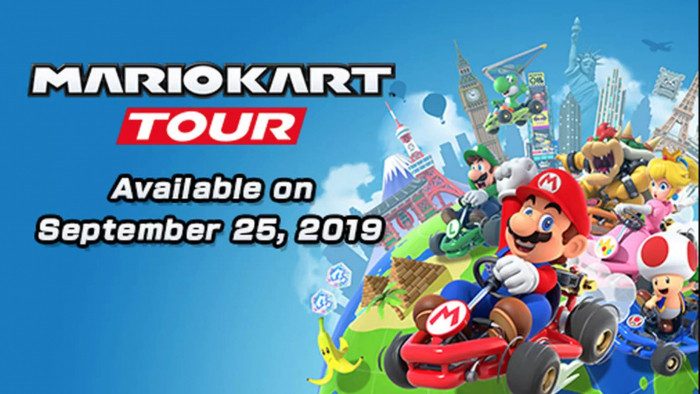 We can’t get enough of Mario Kart – and when Nintendo announced the game would be coming to mobile we were truly beside ourselves. Taking the classic game and making it available on our phones 24 hours a day? A recipe for ridiculous amounts of fun (and wasted time, obviously).

Anyway, it was January 2018 when the game was announced, and we’ve been waiting ever since. We were told by developed DeNA that it would probably be with us right at the start of 2019 – but the time came and went, and we were still waiting.

Then Nintendo said it would be “summer 2019” – which, as I’m sure you’ve noticed, is well on its way to being over.

But, finally, we have some good news! We know when it’s coming out! Definitively! Nintendo has announced that the official release date will be next month – September 25th to be precise.

Buckle up, because #MarioKartTour will be available on 9/25. Follow @mariokarttourEN for more information heading into the game's release. pic.twitter.com/1V0njTVWRx

Many are excited to see what the game actually has in store – at the moment, we really don’t know much about it.

Nintendo says the game will be “free to start”, suggesting that premium content may be part of the game, even if it’s free to download or free to try initially.

It's also released this trailer for it, which you will either love or get a massive headache from it.