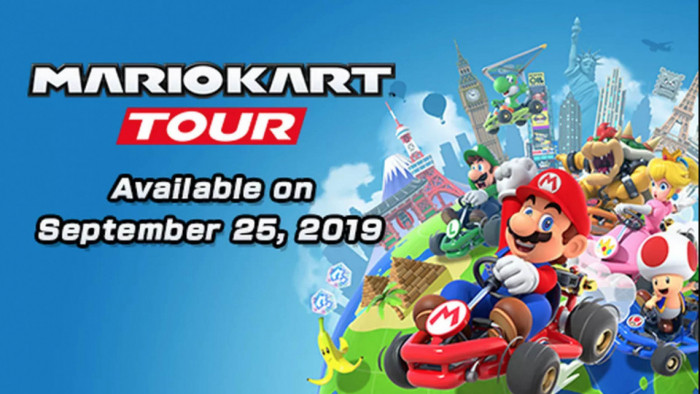 Ever since Mario Kart Tour was released in September of last year, we've been enjoying all the fun of Mario Kart on our mobiles. And for free!

It's been an undeniably great ride so far: there's constantly new content being pushed onto the app, for one. You're not under too much pressure to get paid for upgrades, either, which can be a pretty annoying feature of some free-to-play games, though you can buy a golden pass subscription for extra rewards when you win races.

And now we're getting something extra: multi-player mode!

Nintendo has just announced that on March 8th, a multi-player mode will let you play against both your friends and strangers across the world.

Multi-player races will have a maximum of eight players, and rules will change daily. If you're one of the aforementioned Gold Pass subscribers, you'll have access to special gold races – we're not one hundred percent sure what that involves, but it's sure to include better prizes and bigger rewards if you win.

Standard races will look much like the games you've probably already played, with two slots for various items to help you in the race.

Multi-player is obviously one of the best things about Mario Kart – it's an quintessential part of the entire franchise, in fact. So making sure Mario Kart Tour also has the feature is a good move from Nintendo.

See you on the race track.