Hmm, looks like the UK won’t be getting The Mandalorian all at once

It will be rolled out week by week 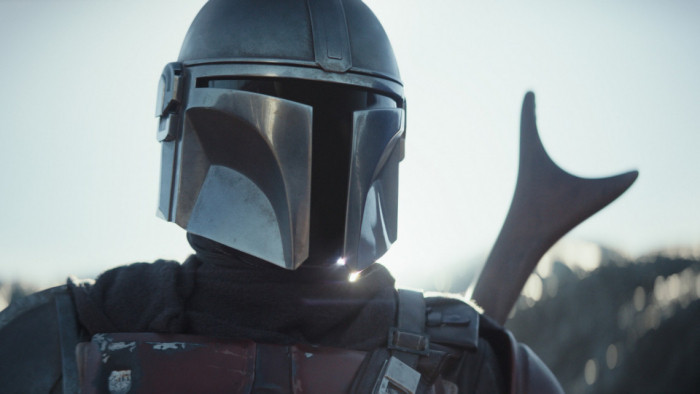 In the US, The Mandalorian's second season has already been announced.

But here in Europe, we've not even had a chance to see the first.

#TheMandalorian episodes will start to roll out from March 24th. @StarWarsUKpic.twitter.com/jY6gA2gFPv

So whilst the March 24th Disney+ release date is still on track, we won't be able to watch anything all in one go – which will undoubtedly irritate fans who have to avoid spoilers for several more months.

Another tweet from the account also suggests that some content will be released "at the same time as our friends in the US" but that "there will be some variation in content between countries". This may be another concerning hint that we're going to get a Mandalorian situation again: fans in the US tweet about big plot twists, and we're still weeks or months behind.

The decision may have been made to avoid subscribers dropping off – it's not absurd to think that many big Star Wars fans will just subscribing to the service for the Mandalorian, and Disney will undoubtedly want to hold onto them for as long as possible.

But after months of hardcore, plot-spoiling coverage of the show from the US, it is disappointing.