It's all go at Disney 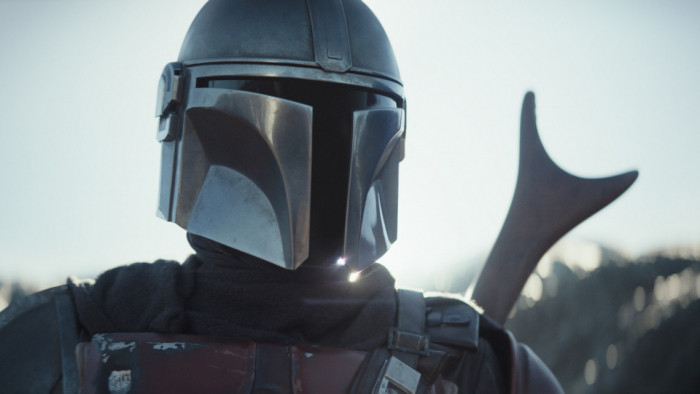 The Mandalorian has been one of the big hits for the new Disney+ streaming platform – and its second season has now been officially confirmed.

Bob Iger, Disney's CEO, announced that the show would be coming back in October of this year – and that there may even be some spinoffs coming at some point, too.

This echoes what showrunner Jon Favreau had said in a tweet in December of last year: that the show would be back.

Spinoffs are not a big surprise, either: Baby Yoda, for one, has made such a gigantic cultural impact that to not monopolise on that would be foolish.

Iger has also suggested that the Star Wars universe would be focusing on TV over the next few years, so exploring a few new stories is the obvious thing to do.

He also had some updates on Marvel series. The Falcon and Winter Soldier will be with us in August, and WandaVision will be here in December to round off the year.

He also revealed that seven further Marvel shows are in development – so if you're a diehard MCU fan, you're probably going to have to get Disney+.