Love, Death and Robots gets a second season on Netflix

Kung Fu Panda director is at the helm 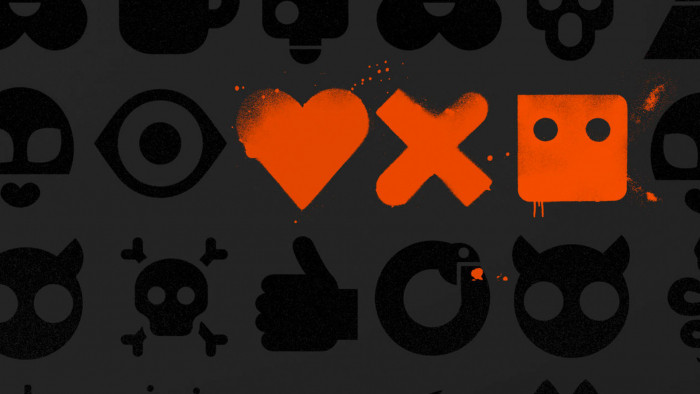 Netflix is great at producing brilliant anthology series. The latest season of Easy, just released on the platform, is evidence of that.

Netflix announced the new series with a trailer on the NX Twitter – an account for its sci-fi, fantasy and anime offerings.

If you haven't already seen it, Love, Death and Robots is perfect to binge. The anthology format is used incredibly creatively, with episodes ranging from five minutes to nearly twenty. Various visual styles are used too, including CGI, classic 2D animation and more.

As you might expect from its producers – Seven director David Fincher and Deadpool director Tim Miller – episodes veer between darkness and humour. One follows a hitman trying to kill Dracula, another “a plot for world domination by a super-intelligent yogurt”.

No news yet on what form the new series will take or when it’ll be released, but it’s sure to surprise us.

In the meantime, check out our list of the best Netflix TV shows