Villanelle and Eve to do battle one final time? 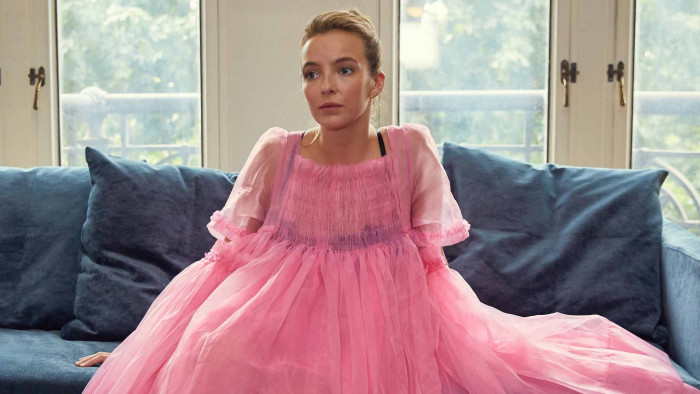 Killing Eve was a masterclass of television when it first aired. It had the perfect villain in the form of Jodie Comer's aptly named Villanelle and the brilliant but flawed goodie Eve, played by the supremely talented Sandra Oh.

What really made it tick, though, was the Phoebe Waller-Bridge's fantastic adaptation of the source material. Season 2 and 3 never quite lived up to the first because Waller-Bridge left to do other things, but there were still moments of absolute beauty.

The fourth season, though, it has been revealed will be the last season of Killing Eve.

“Killing Eve has been the most extraordinary journey and one that I will be forever grateful for," said Comer in a statement. "Thank you to all the fans who’ve supported us throughout and come along for the ride. Although all good things come to an end, it’s not over yet. We aim to make this one to remember!”

Oh also said: “Killing Eve has been one of my greatest experiences and I look forward to diving back into Eve’s remarkable mind soon. I’m so grateful for all cast and crew who have brought our story to life and to the fans who have joined us and will be back for our exciting and unpredictable fourth and final season.”

But is it the end? That's where the big surprise comes in. While Killing Eve is indeed ending, there are planned spin-offs from the show. AMC Networks notes that it is “working with partner Sid Gentle Films Ltd to develop a number of potential spinoff ideas to extend the show’s iconic universe.”

Ooh! Does this mean we will get other hit(wo)men stories? Will we find out more about Villanelle's mysterious backers and minders? There is a lot to mined here, so it will be fun to see what they do when Eve leaves and all that's left is the Killing.

Killing Eve is, obviously, in our best TV shows guide. Give it an upvote if you want to see it at the top of the list.

Killing Eve: Season 4 will be out in 2022, due to a delay in filming thanks to Covid.