There’s lots of Villanelle love - but, is the drama past its best? 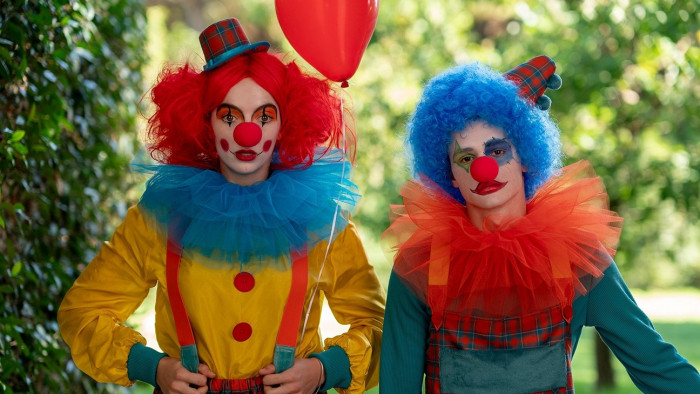 With more and more TV being delayed or cancelled thanks to the pandemic, we were thrilled to hear that the BBC was not only keeping Season 3 of Killing Eve coming but they were actually moving it forward.

Launching on 13 April, Season 3 will see the love-hate relationship between Eve Polastri (Sandra Oh) and assassin Villanelle (Jodie Comer) develop even further, with plenty of dark twists and turns thrown in for good measure.

And, with less than a week to go, the reviews are in - and it seems this season is not the roaring success we’ve come to expect.

Giving it just three out of five stars, Radio Time’s Flora Carr described the first episode of the season as filled with “shock twists and bold entrances - but lacking fun”.

This feeling is echoed by TV Guide’s review, in which Kaitlin Thomas calls the season “a copy of its former self”.

“The show isn't treading new ground, and it won't until someone, it doesn't matter who, makes a move that isn't stabbing or shooting the other and then running away. And that is at the heart of all of Killing Eve's problems,” she adds.

“The humour is weary… Comer remains watchable, but she could film herself opening her post and it would be better than a lot of what’s on TV,” he writes.

“Killing Eve has already been renewed for a fourth season, so criticism is probably pissing in the wind, but the truth is that beyond Comer, it doesn’t have much left to offer. Sometimes killing can be a mercy.”

It’s not all bad, though, as CNET’s Patricia Puentes seemed to love it. In her words, this season is “full of little gif-able moments that elevate Killing Eve from espionage thriller to serious guilty pleasure with its impeccable sense of fashion and art design.”

So, while the plot may leave more to be desired, it seems the characters, sets and costumes remain spot on - and considering we’re desperate for new TV, that’s good enough for us.