Seems like Trevorrow is just as excited as us about the sequel. 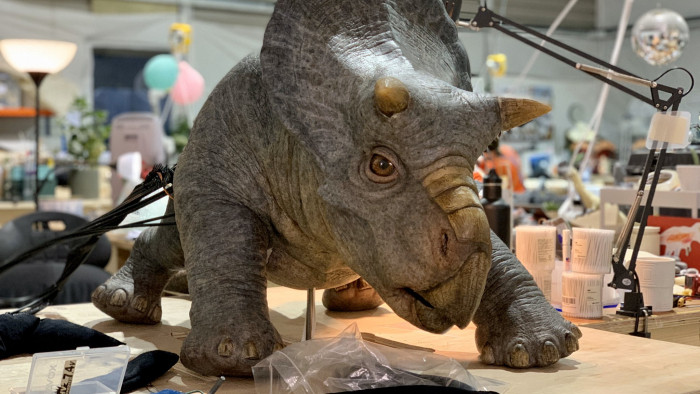 The Director of Jurassic World 3, Colin Trevorrow, can’t seem to help himself when it comes to sharing teasers on Twitter.

Not only did he congratulate a fan on correctly naming the third instalment, which many now believe to be called Jurassic World: New Era, he’s now sharing sneak peaks at dinosaurs that should be stampeding onto our screens next year.

Sharing an up-close photo of a baby dinosaur, the director simply wrote “Ready”, before adding: “Animatronics by John Nolan Studios.

And while it’s just a photo this time, the director did share a video last month of what seemed to be the same animatronic baby dinosaur shaking his head furiously from inside a cage.