They've got bundles of cash - so what should they spend it on? 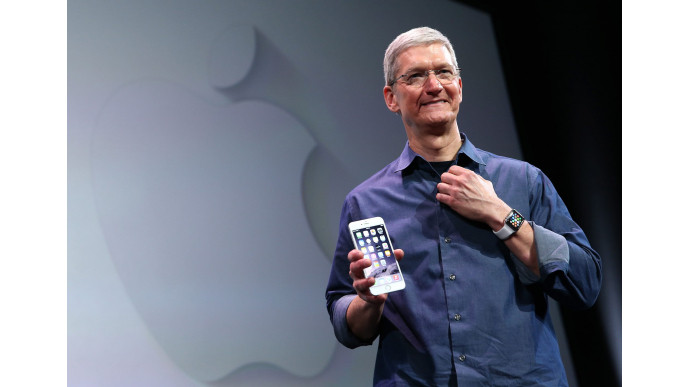 At this stage it does feel like the world might only have five companies in it: Apple; Netflix; Uber; Amazon and Google. Seriously, are there any others? I’ve forgotten.

Still, if you have trouble remembering these five, it could soon be a bit easier, since Samik Chatterjee, an analyst for JP Morgan has advised that Apple should buy Netflix, rather than acquire a rival streaming service and try to compete.

Chatterjee wrote “There is value to acquiring the most successful player in this space, which is hard to replicate with a smaller player in this market,” in a note to Apple investors, acquired by CNBC.

Just in case you were wondering about the price tag, Chatterjee estimates that Apple would have to cough up a cool $189bn for the media giant. And apparently, they could do this in cash. Yep. Apple have $250bn in ‘cash on hand’, which makes the petty cash tin, jangling with loose change in all the jobs I’ve had, look pretty pathetic.

With an increasing number of mobile phone companies diluting the market, Apple phone sales are slowing down, and the tech giant are reportedly being advised into investing in other, content-producing sectors. Chatterjee also recommended the speaker company Sonos as a smart acquisition, as well as gaming company Activisation Blizzard.

With Facebook owning Instagram and WhatsApp and tech giants constantly merging or acquiring one another, it’s starting to feel like it won’t matter where you watch your content from, it’ll probably be headed up by the same board.

But just one request, Apple, if you do buy it, please don’t rename it iFlix, OK?