Joker sequel: are we getting a musical with Lady Gaga starring?

The sequel to the Oscar-winning movie is set for big changes. 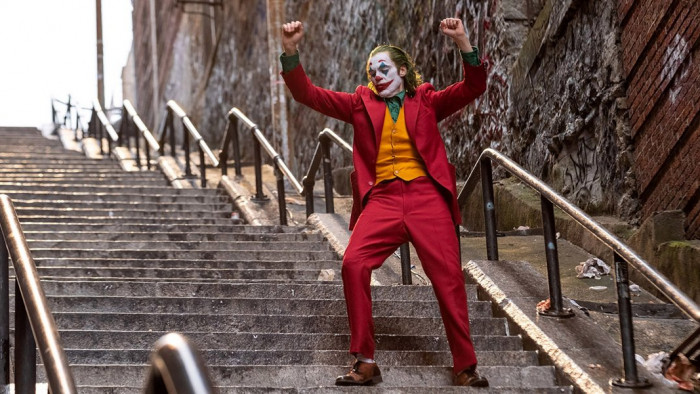 Todd Philips revealed recently on his Instagram account that there is definitely going to be a Joker sequel, which is going under the working title of Joker: Folie à Deux.

This was confirmation that a sequel was in the works, after rumors in May had stated that something was being worked on.

The Folie à Deux section of the title refers to a shared delusional disorder, so it made sense that we would get some news soon as to who else would be starring alongside Joaquin Phoenix.

According to The Hollywood Reporter, we now know that the second person could be none other than Lady Gaga, who is being lined up to play Harley Quinn in the new movie. Oh, and that the movie is also reportedly going to be a musical.

None of this is greenlit yet, but it is thought that Lady Gaga would play a version of the character that Margot Robbie made famous in The Suicide Squad movies (and her own spin-off film).

What is for certain is that Tod Phillips and co-writer Scott Silver are back for the movie. Interestingly. Philips was one of the producers on A Star Is Born which is a fantastic musical remake starring Lady Gaga.

As for DC and musicals, well there have always been musical influences. Batman in the Adam West '60s show always loved a Batdance, while Tim Burton's Batman in the '80s used Prince's music heavily (which lead to a whole Batman spin-off album by Prince).

In the original Joker movie, Philips used music to great effect and some controversy throughout - with the infamous steps scene using the Gary Glitter track 'Rock and Roll Part 2'. Phoenix, who plays The Joker Arthur Fleck in the movie, is no stranger to musicals, either, starring in the Johnny Cash biopic.

All that said, if Joker: Folie à Deux does end up being a musical, it's a big, brave step and will certainly do away with the idea that this one will end up being another bland retread.