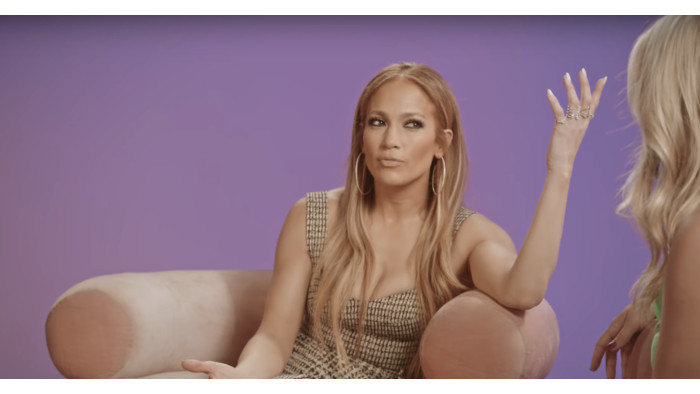 Jennifer Lopez, Jenny from the block, J-Lo, whatever you want to call her, has said that all men are useless before they reach 33.

Spare a thought for dancer Casper Smart, whom she dated for around five years until 2016, and who only turns 32 next month. Tough break Casper. There’s five years of your life summed up in one fell swoop. Then again, at least she can back up her claim by having dated a younger man.

Speaking on a Tinder Takeover with Tinder user Brooke, J-Lo swipes left on a lot of suitors – including one called Marcel because he’s 29. “Guys before they’re 33 are really useless,” she says. Watch the clip here;

In fairness, Brooke is looking for a man ‘to chop wood’ - so unless she lives in the woods, how useless can you really be proven to be? Also, her bio simply reads ‘Yoga and wine’ - which J-Lo doesn’t seem to be impressed with either.

After her five year dalliance with toy boy Casper, P-Diddy’s ex is now engaged to ex-baseball player Alex Rodriguez, who has also dated Cameron Diaz and Madonna. He’s also 43, so her new rule is at least in place.

To all the pre-33 year old men out there: don’t fret, if being a man’s man means essentially being a lumberjack chopping wood, you’re safe for a while. And you’re probably not useless. However, if some of you could learn how to put up some shelves, you might find yourself more in demand than you think.