This will please a lot of people 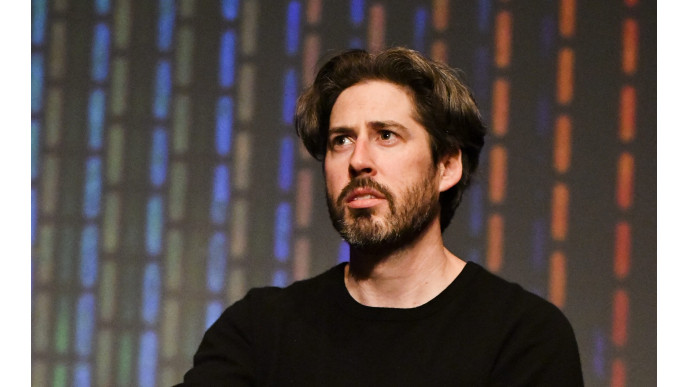 Whatever you thought about Paul Feig’s female-led Ghostbusters reboot, it’s not controversial to acknowledge there were a few fans of the franchise who refused to get on board with it from day one.

However, there’s already reason to believe the next film in the franchise will be different, not least because director Jason Reitman is the son of the man who took charge of the 1984 original.

Some folks are delighted by the news, especially those among us who loved Reitman Jr’s earlier films Thank You for Smoking and Juno, but he’s suggested the Ghostbusters purists have plenty to be excited about too.

There's already a teaser for the just-announced 'Ghostbusters' sequel

“We are in every way trying to go back to original technique and hand the movie back to the fans,” Reitman told Bill Burr’s Monday Morning Podcast, as per The Hollywood Reporter.

“I’m not making the Juno of Ghostbusters movies,” he said, in what feels like a blow to fans of, well, Juno itself.

Reitman points out that Juno was made for $7m and grossed $200m, and we imagine he wouldn’t mind repeating the latter figure for his upcoming film.

However, while Feig’s film carried its own hype separate from the film it was rebooting, Reitman describes his project as “a love letter to Ghostbusters”.

Jason Reitman’s as-yet-untitled movie has been given a provisional 2020 release date, with Gil Kenan (Poltergeist) on board as a co-writer.