Want an iPhone 11? You might need to change your cables 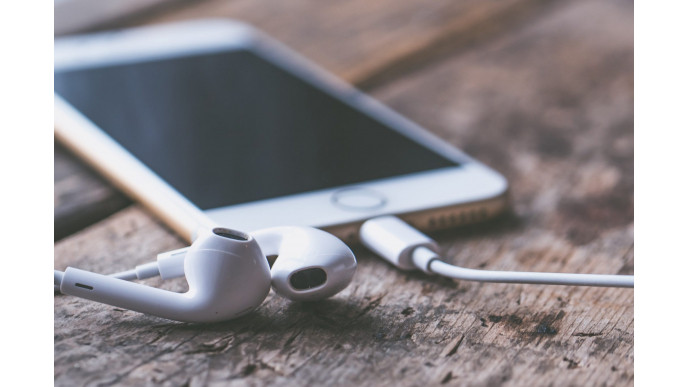 How many times have you upgraded to a new mobile phone and realised you needed to change a whole bunch of everything? It’s a lot, isn’t it?

Whether it’s airpods instead of wired headphones, Apple operating systems instead of Android, or something else, there often tends to be an unforeseen consequence of moving from your old device to a new one.

The latest rumours about Apple’s iPhone 11 (or XI) might be better in the long run, but could leave you in for a short-term headache in the interim.

The iPhone 11 is expected to be released in September 2019 - though that date is not set in stone - and rumours are circulating about an end to the compatibility issues between Apple and Android devices – at least in terms of charging.

According to Mac Otakara, the manufacturer is getting ready to ditch its lightning charging port to shift to the USB-C port used by other devices.

In real terms, this would mean the same chargers would work for Android and Apple phones, as well as other non-phone Apple devices.

It’s worth noting this is no more than a rumour at present, though we’re sure those of you who switched from Android to Apple and never got around to throwing out your old cables will be hoping it proves to be true.

You’ve still got a few months to enjoy all the iPhone XS has to offer, although that’s only if you’re the sort of person who absolutely has to get each new model the moment it comes out.

The upgrade is expected to be more substantial than the one between the X and XS, and we can expect more rumours to surface between now and September.