Details about the new iPhone have leaked, and it's gonna be pretty different 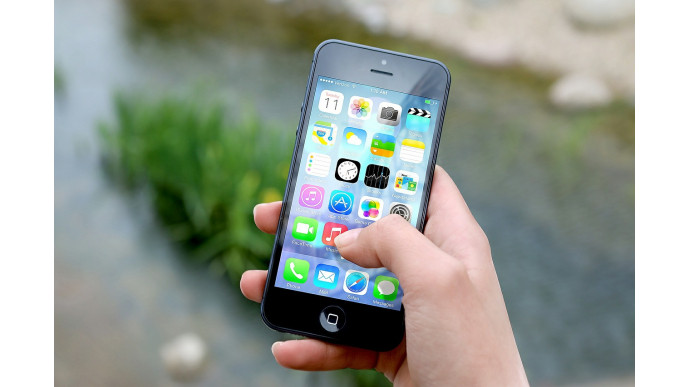 The thing with iPhones is, it’s hard to keep innovating when you bring a new one out every year. Technology doesn’t move on an annual-breakthrough basis, hence occasional underwhelming gimmicks like never-really-got-popular “I am talking to you but it looks like a poo is talking to you” animoji tool.

Rising prices for handsets have also led to sales falling - Apple announced to investors last week that even their most conservative estimates have exceeded what has actually sold. Innovation is clearly needed to revitalise interest.

And here, according to leaks sourced by Digit, is that innovation.

Designs supposedly leaked from Apple show one proposed iPhone XI, with three cameras on the back of it. This apparently relates to long-distance Time Of Flight (TOF) technology, which can be used to create a 3D model of anything within five metres, something which seems like it could have amazing applications in gaming, augmented reality and - someone has to think about these things - the kind of imagery that is sometimes shared with friendly acquaintances of a hot summer evening.

The three-camera design, while technologically next-level, is kind of ugly, especially coming from a company who prize symmetry and aesthetics so highly. Gone is the micron-perfect sleek smoothness iPhones are known for in favour of a cluttered cluster of lenses.

And, can a snazzy new camera make up for the other technological changes Apple are being forced to make? Lawsuits have meant they have to remove 5G capability, a big old hiccup that a fancy-schmancy camera might not make up for. After all, what use us making a flawless 3D model of your dingus if you can’t send it to anyone?