Indiana Jones 5 loses its writer but that's no bad thing 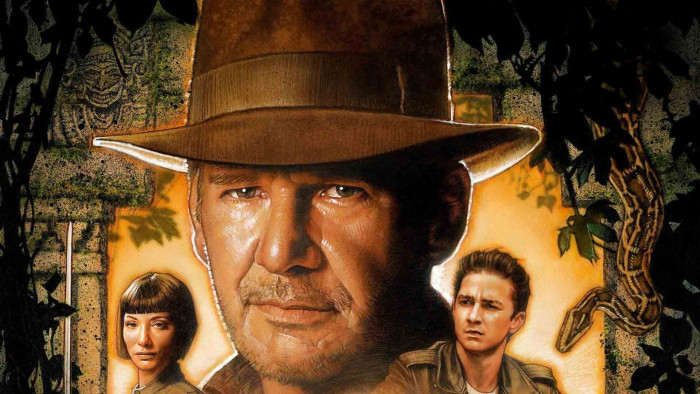 Indiana Jones 5 has lost its writer, with David Koepp revealing that he is no longer attached to the project.

There have been a lot of changes to Indiana Jones 5. The biggest is that Steven Spielberg is no longer attached - given he directed the previous four movies, this is a huge deal. Lucky, then, one of the best directors around is taking his place. James Mangold, fresh from Le Mans 66 Oscar nomination love, he will be helming the fifth Indie instalment.

On the writing front, things have been changeable, too. Kingdom Skull writer David Koepp was attached then replaced by Jon Kasdan (Solo), who was then replaced by... Koep.p

Now, Koepp is out. Speaking to Collider, he revealed he is no longer attached to the project noting: When James Mangold came in... he deserves a chance to take his shot at it. I’d done several versions with Steven. And when Steven left, it seemed like the right time to let Jim have his own take on it and have his own person or himself write it."

Now, that's no bad thing. Mangold has been given free rein to make the script his own. And he is no stranger to this - Le Mans 66 was made from a script that has been around for years and he helped rejig it to fit a budget.

He's also a fantastic writer in his own write, having scripted many of his own movies including Walk The Line, Logan and Cop Land.

One snag is that a rewrite may mean a delay in the movie - given Ford is currently 78, it's likely we are going to see Jones as an Octogenarian.

But, hey, this is Indy - even if he he has to go easy, we'd still love to see Ford with the hat and whip one more time.

The Raiders of the Lost Arc is currently third in our best '80s movies list. Vote if you want to get it top.