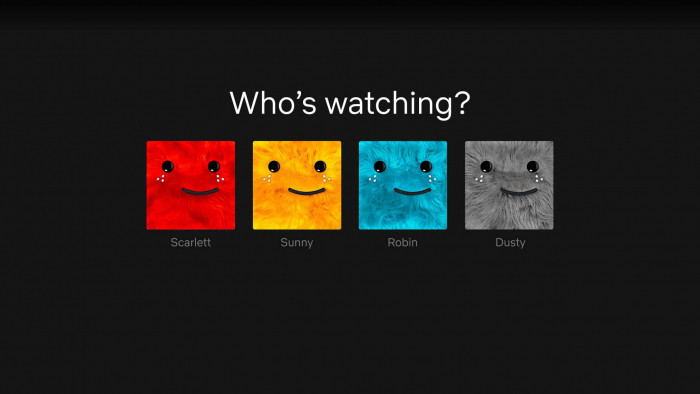 Netflix has revealed that it will begin cracking down on password sharing in the near future.

For many years, the streaming giant turned a blind eye to those who shared their password with others. But that was at a time when Netflix was on its meteoric rise.

Now, it wants to claw back what it can and is seeing a tougher stance on password sharing, according to CNBC, as a way to either gain new subscribers, or at least get more money from those who are lending their accounts to others.

In its latest results, Netflix revealed that after a test of its password sharing crackdown policy, it will be rolling it out some sort of fee for any extra members you may have on your account - for instance, those using your account in different households.

Currently that fee is around a quarter of the charge of a full account. Netflix hasn't confirmed if this will be the charge it will add when it globally rolls out its sub-account plan, but it has noted that it will begin happening in early 2023.

If you are sharing your password, then you may want to get those awkward conversations in now, before the plan takes effect!

Netflix's Q3 results, which were revealed this week, beat expectations. It revealed that it had gained some 2.4 million households to its subscriber base, which is more than a million more than it forecast.

Pressure from rivals, though, and consumers having to really look at their outgoings may mean that Netflix's fortune could change once again, though.

A password crackdown is just one part of its plan to keep the money flowing - it's also revealed that an ad-supported cheaper tier will be available come November.