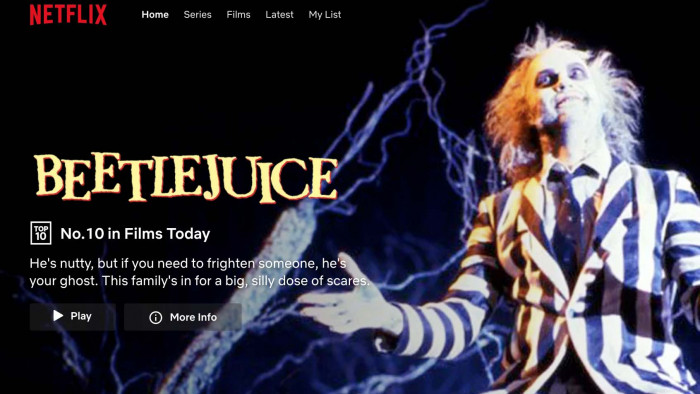 As you probably already know, cinemas across the UK have now closed their doors due to coronavirus – so any trips you had planned with your mates are pretty much scuppered at this point.

Hollywood has responded accordingly – some films, including A Quiet Place 2, have been indefinitely postponed so fans won't miss out on seeing them in the cinema, whilst others will be available to stream far earlier than anticipated.

As we reported earlier this week, you'll be able to buy Birds of Prey, Emma, Trolls World Tour and the Hunt in the next few weeks – a much speedier path to online video than normal.

And now the social aspect of hitting the cinema has been sorted too. With Chrome plugin Netflix Party, you can watch films with friends at the same time – and you don't even need to be in the same room.

It's pretty simple: you all download the extension, you pick something to watch and you press play – and voila, synchronised viewing.

All videos pause and play whenever anyone needs to step away from their computer, so nobody's going to miss anything if they need to go and get more snacks.

And there's even a group chat function so you can chat about your favourite film or show while you're watching.

You can get the plugin here – and, as it's free, you can support their Patreon here. Happy watching!