Hollywood movies heading online early, thanks to Sky and others

You'll be able to stream big-screen movies sooner than expected. 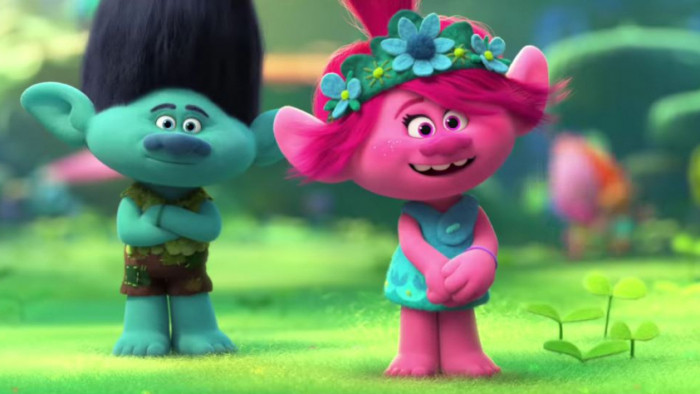 Movies that were set for cinema releases will now get a home release, thanks to a new initiative from the likes of Sky and more.

In the UK, Sky has partnered with NBCUniversal to make a range of movies available to rent at home through Sky Store, on the same day as their global premieres.
This will begin with DreamWorks Animation’s Trolls World Tour on 6 April, the sequel to the Trolls blockbuster.
This is the first-time customers have been able to rent NBCUniversal movies as soon as they hit cinemas.
On Friday 20th March, The Hunt, The Invisible Man and Emma will also be available on-demand on Sky Store, following their recent release in cinemas.

So whilst staying at home self-isolating might not seem like much fun, at least we have plenty to watch – and at the moment, clinging on to any pieces of good news is a worthwhile thing to do.

In the US, a similar thing is also happening. Birds of Prey had been a big hit in cinemas – such a big hit, in fact, that you can still buy tickets to go and see it over a month after its first release. We weren't expecting it to be available to stream, therefore, for quite some time.

But we also weren't expecting current world events – and in the light of the spread of coronavirus across the world, Birds of Prey is just one of several Hollywood films set to be released via video on demand much earlier than usual.

In some ways, it's a surprising move – production companies tend to try to space out releases to maximise profit and to keep films in cinemas for as long as possible.

But in the US, cinemas have been ordered to close in several states – you won't be able to go to the movies in New York, New Jersey, Washington and elsewhere.

In the UK, cinemas haven't been officially shut down, but many have closed – WHO advice has suggested people avoid large public gatherings and to keep their distance from one another, and going to the cinema breaks both of those guidelines.