Get your Disney Plus fix on the big screen... 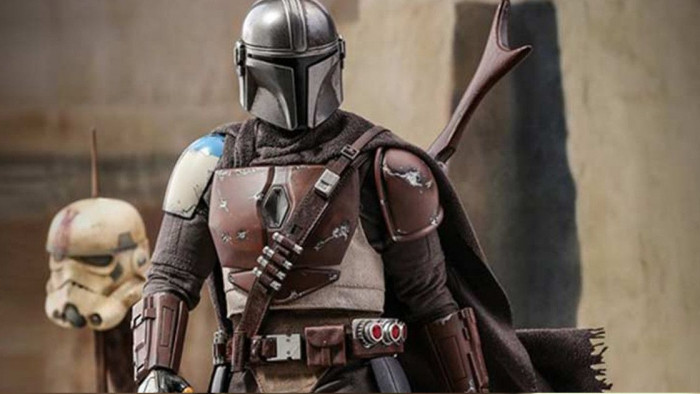 While the UK eagerly awaits for the Mandalorian to arrive with Disney Plus UK, there's some good news if you want to see it early.

It's been revealed that the first episode of the acclaimed Star Wars show will be heading to the big screen in the UK, a week before its debut on Disney Plus UK.

Now, don't get your hopes up too much: this isn't a nationwide thing but something that's exclusive to Cineworld Unlimited users.

In a blog, Cineworld has announced that it will be showing The Mandalorian, noting: "On Tuesday the 17th of March at 7pm, we're delighted to be hosting a special preview screening for Unlimited customers only.

"This is your chance to catch the sensational Star Wars series that has taken Disney+ by storm - on the big screen, no less."

In total, it will be showing in 100 Cineworld cinemas across the UK, with the exception being the Glasgow IMAX and its one in Dublin.

The Manadalorian is one of the jewels of Disney Plus UK - a streaming service which is set to launch 23 March in the UK.

Alongside a galaxy-load of Star Wars content - including the movies in UHD - the service also plays host to a load of Marvel shows and movies, as well as Disney classics. Here's a run-down of the full Disney Plus UK content list.

If you pre-order before Disney Plus UK goes live then you can also get £10 off, which brings the service's charge to well under a fiver a month.

Head to Cineworld now to get yourself tickets.