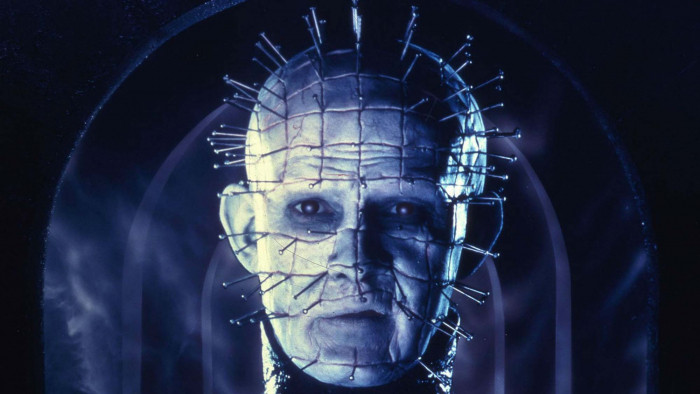 Hellraiser is one of the best horror movies of the 80s. Its mix of S&M fantasies, gore (buckets of it) and a chilling story is masterful, and then there's Pinhead - a brilliant horror villain that's part pincushion, part devil.

Over the years, the spark of Hellraiser has well and truly gone out, however. There have been nine sequels but only really the first two of these are worth watching.

Not even the brilliance of Dr Strange director Scott Derrickson could save Hellraiser: Inferno (the fifth movie), though its Jacobs Ladder-like visuals are quite something.

The original Pinhead, Doug Bradley, has long since retired and nobody since has quite looked the part - he's as much the character as Robert Englund is Freddie Krueger.

But, there is hope and HBO is betting big on the horror franchise, looking to reboot it as a TV show with creator Clive Barker original novella, The Hellbound Heart, the backbone to the show.

The calibre of writing and directing talent is impressive. Deadline is reporting that Halloween resuscitator David Gordon Green will direct the first episode, The series will be written by Mark Verheiden (Daredevil), and Michael Dougherty (X-Men United).

Those hoping the twisted mythology of the original movies will be left intact are in luck as the series is set to be a continuation, expanding the Cenobites, the puzzle box and everything else that Hellraiser so damn intriguing.

Here's hoping, as it is HBO, that they don't skimp on the kink either, given that's what gives Hellraiser its horror kicks.

While you wait for the show, these are the best classic horror movies ever made, as well as the best horror movie villains - make sure you give ol' Pinhead a vote as well, as he needs it at the moment.

These are the best horror movies on Netflix right now.