Halloween always offers a chance to binge on classic horror movies. If you’re anything like us that’s a wonderful, wonderful thing.

The genre is responsible for some fantastic cinematic works, even if it doesn’t always receive the same level of respect as prestige cinema, and to put together a truly great horror flick demands a special talent.

Whether it’s jump-scares, sinister villains or depictions of the looming spectre of evil, these classics hit the horror sweet spot. Next time you’re watching a modern horror movie, it’s worth remembering the newcomers to the genre owe a huge debt of gratitude to the flicks which walked so they could run.

Upvote your favourite and add your own suggestions for unmissable horror classics below.

You can read our in-depth selections below. 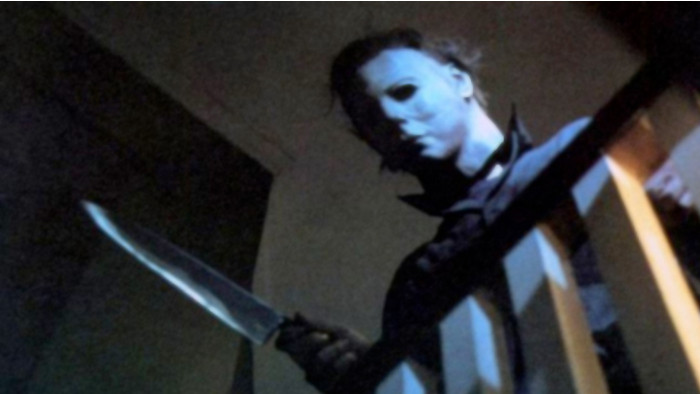 Halloween may not have been the first slasher film, but has become the archetype of the sub-genre. John Carpenter was just 30 when he released a movie that has had a huge influence horror and brought a twist on wider Halloween culture to a massive audience.

Movie monster Michael Myers has been such an enduring presence that he has sustained a cinematic run of more than 40 years, with the 12th instalment set for a 2020 release. 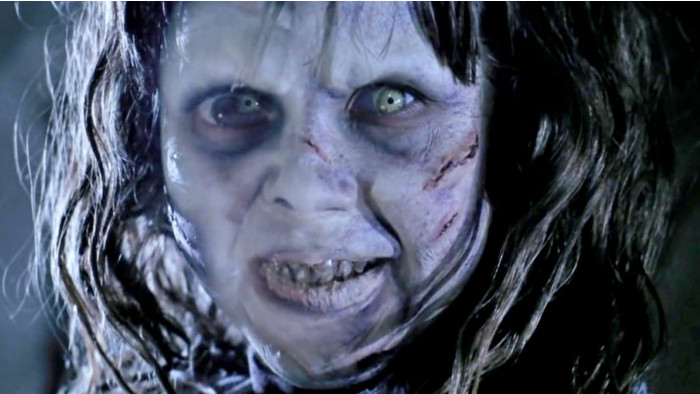 The theme runs through countless films in the 20th and 21st centuries, and they all owe a huge debt of gratitude to The Exorcist and its iconic scenes. Yes, including the spinning head. Upon viewing the 2000 director’s cut, critic Roger Ebert pointed out that “the shocks don’t date”, no mean feat for a 1973 release. 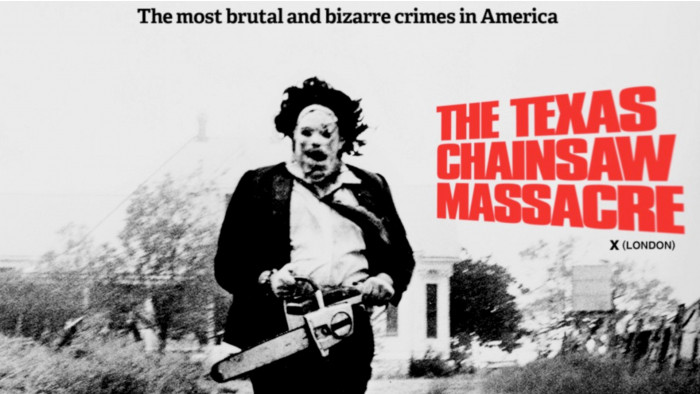 Bringing intense but often implied violence to a big screen, the shock factor produced by The Texas Chainsaw Massacre is what made the film so iconic and groundbreaking.

That’s not to say it was universally popular at the time. 70s critics were not ready for its relative gratuity, but over time director Tobe Hooper’s mastery of outright terror has shone through. The movie is now recognised as an all-time great and a huge influence on the following decades. 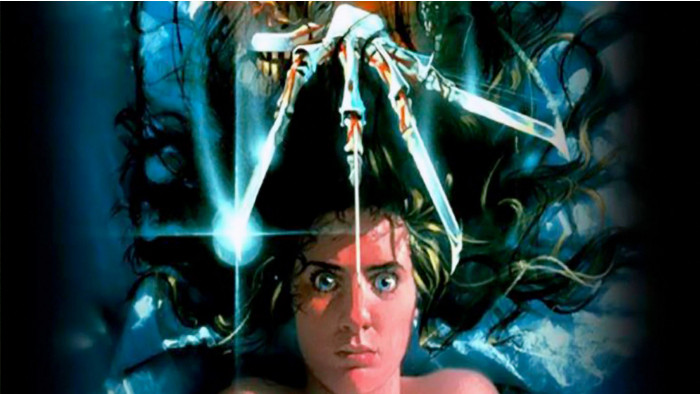 4. A Nightmare on Elm Street

We haven’t done extensive research on the most popular movie-based Halloween costumes, but we’d wager Freddy Krueger from A Nightmare on Elm Street ranks pretty high on the list. As with any proper horror classic, it has spawned more sequels than you could possibly commit to memory – as of late 2018, a 10th instalment was said to still be in development. 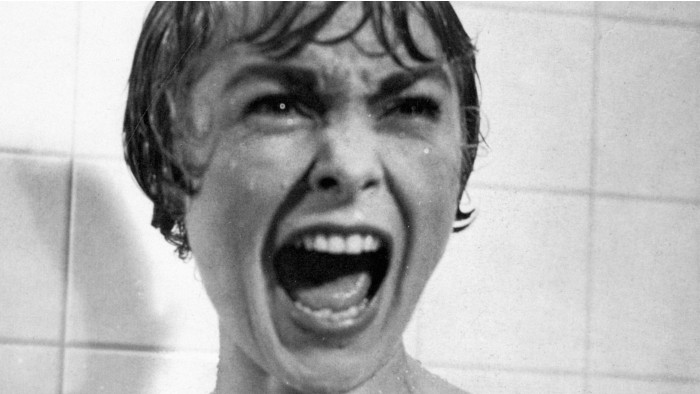 Horror doesn’t always mean a reliance on the 80s slasher sub-genre. Alfred Hitchcock’s take on the style is both very "Hitchcock" and scary as anything, with the acclaimed director blending an ability to properly shock viewers with the smarts to get the most out of supremely talented actors.

The 1960 classic was nominated for four Academy Awards, which gives you an idea of where it stands in comparison to other works under the broader ‘horror’ umbrella. 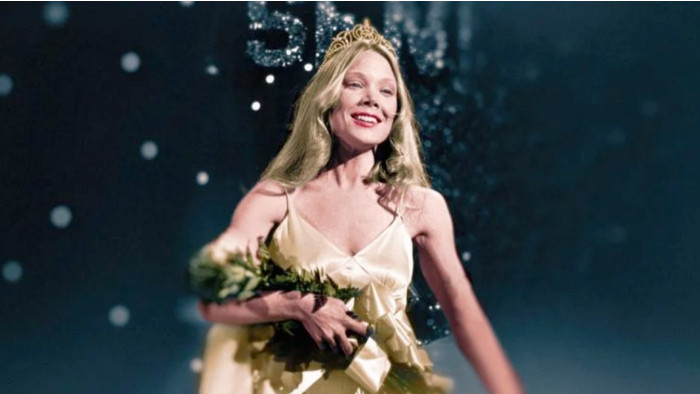 We can think of plenty of Stephen King adaptations worthy of a mention here, but Carrie has that wonderful crossover appeal of two great intangibles: supernatural powers and the American high school experience.

It feels like more or less every King work has now been adapted, many more than once, but Carrie paved the way for it all by melding horror tropes with a strong and captivating narrative. 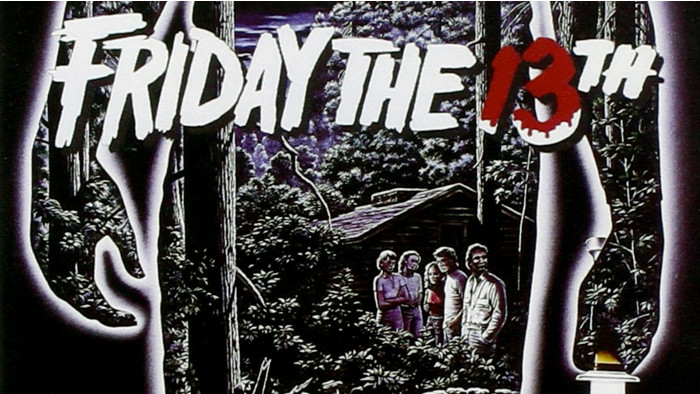 The association of Friday the 13th with misfortune long predates the release of the film franchise bearing that name, but the movies – beginning with Sean S Cunningham’s 1980 original – have definitely helped ramp up the superstition for plenty of horror fans.

It introduced another iconic slasher villain in Jason Voorhees, and took a frankly ridiculous $59.8m from a budget of just $550,000. At the time of writing, it has spawned a further 11 films including a crossover with A Nightmare on Elm Street, 2003’s Freddy vs Jason. 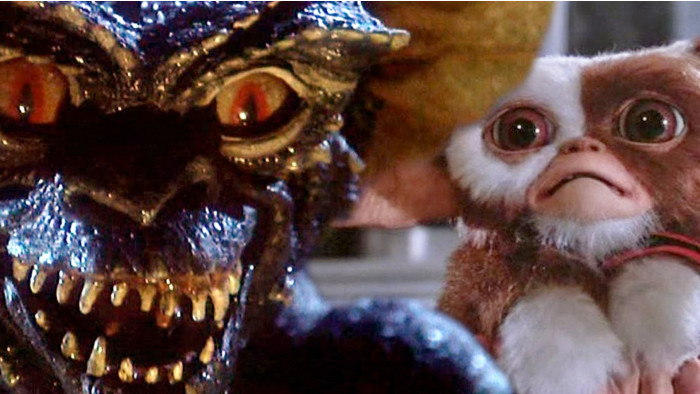 Earlier horror movies may have had comic elements, but few mixed horror and comedy as expertly as Gremlins. It’s weird to think it was released on the exact same day as Ghostbusters, another movie that blended comedy and peril but at the other end of the comedy-horror scale.

Has it played into the idea whenever we see a cute creature our first thought is “sure it looks sweet, but will it kill us?” Impossible for us to say. 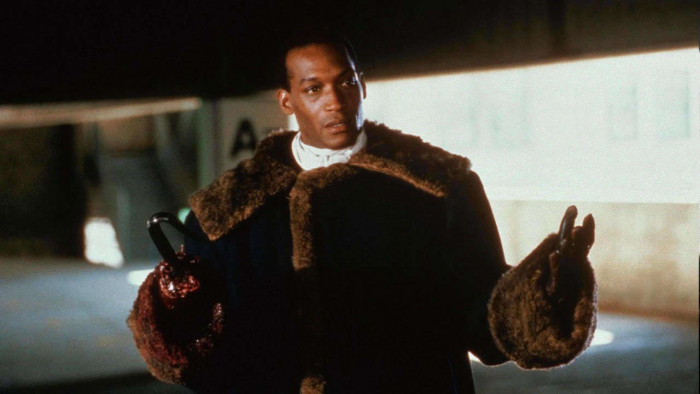 Even if you didn’t have a fear of bees before the release of Candyman in 1992, you absolutely did afterwards. After years of similar ideas floating around within the genre, it’s always an achievement to find a film which finds new ways to scare an audience and pulls it off effortlessly.

The urban legend-centered plot skirts the line between psychological and supernatural, playing with the mind of the viewer beyond the base level. This might be what makes it so terrifying. 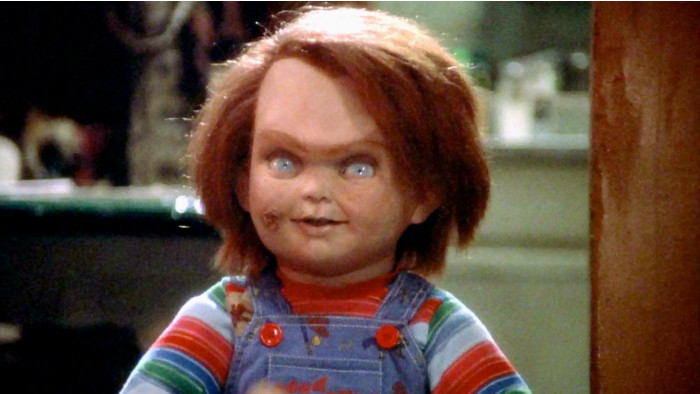 It’s weird to think Child’s Play was released as late as 1988, given its indisputable impact on horror movie culture. Even if you were born years after its release, the sight of Chucky is unmistakable, whether you were first introduced to the character through the Brad Dourif portrayal or the excellent The Simpsons pastiche with a Krusty the Clown doll set to evil.

The concept of channeling childhood fears is one that has permeated more recent horror movies, but never with such guile.