'Joker' will have a serious impact on new Harley Quinn film, says director

She might be without him, but he's still made his mark 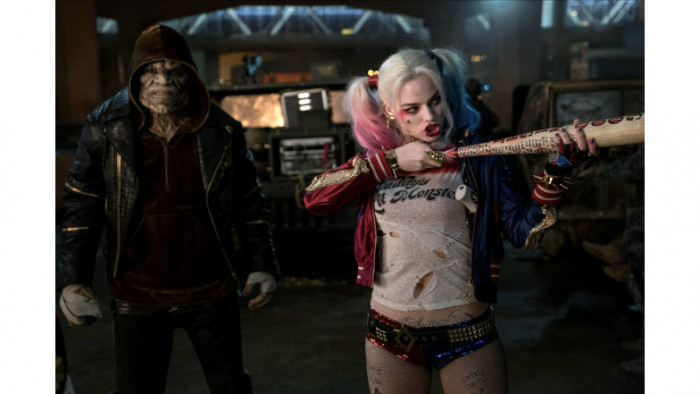 Birds of Prey may see Harley Quinn breaking out on her own terms, free from the chains of her (not always that great) ex-boyfriend Joker, but that doesn't mean that the character isn't going to have an impact on the film.

Speaking to ScreenRant, director Cathy Yan has explained how the character is going to figure into the female-led spinoff – and it's more about his absence than anything else.

"We find her basically without the Joker at the beginning of the film, and through the film she learns that she doesn't need anyone but herself," she says.

"She doesn't necessarily make friends with the other women, but they come together, and through that they all sort of emancipate themselves throughout the film."

And for those who weren't such big fans of Suicide Squad, good news – Yan says it doesn't have many similarities at all besides having Harley as a main character.

"I mean, her character really is the one that popped out of Suicide Squad, so all of the amazing things that people embraced about her we have in our movie, and then some," she explained.

The film is out in February 2020, so you'll be able to see Harley in her full, single glory in no time at all.