You could say they're 'rolling' them out everywhere 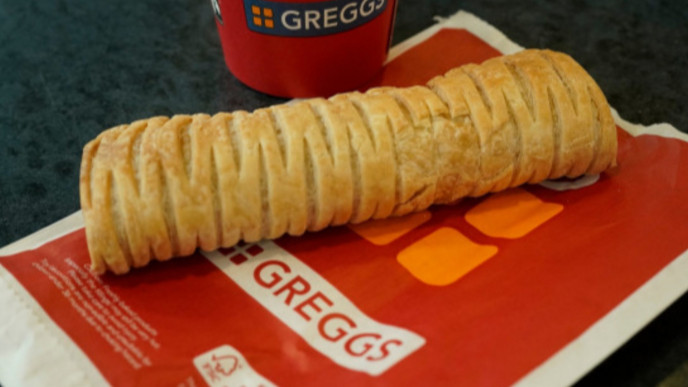 Were you one of the people who rushed out to your local branch of Greggs in January in an effort to get your hands on a vegan sausage roll?

Of course you were, everyone was.

However, if you were one of the unlucky ones, you might have quickly learned the snacks were sold out at your local Greggs or, worse, were never available there to begin with.

Only a select number of Greggs branches stocked the ‘bespoke’ Quorn pastries immediately on release, leaving a lot of people very hungry.

It even encouraged the bakery to roll out (geddit) a vegan sausage roll locator, ensuring you wouldn’t be making a wasted journey (PSA: the Peckham branch had a ready supply last time we checked, and continued to bake new ones throughout the day).

It has clearly all gone pretty well, though, as Greggs have confirmed the product will be rolled out at all of its UK stores.

As Chronicle Live reports, a further 250 stores will begin stocking the vegan sausage rolls, before it’s expanded to every single one from March.

Greggs has more than 1,850 stores across the UK, even opening a Westminster branch in 2018 to the delight of MPs.

The chain is selling its vegan sausage roll for £1 a pop, and it has more protein and fewer calories than the meat version.

Piers Morgan will be delighted.