Game of Thrones has finally ended. But what did fans think?

Time to dismantle that throne 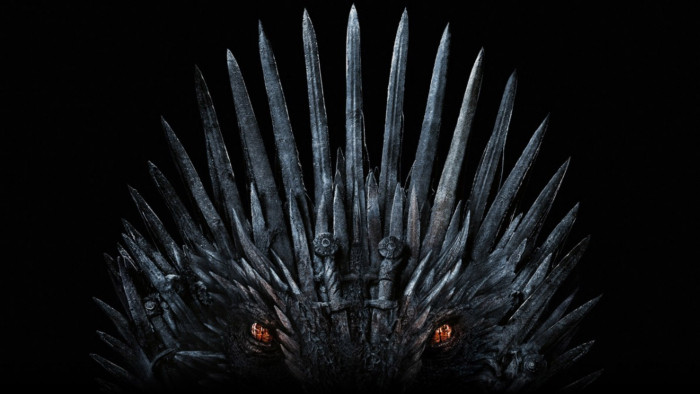 It’s finally happened – after eight seasons, 73 episodes and about ten zillion deaths, the Game of Thrones has finally been won. (Don’t worry – there’ll be no spoilers here.)

Having invested quite so much time in the show – one fan and ex-Shortlist writer estimated that he’d spent around 20 days of his life watching and re-watching the series and reading the books – there was a lot riding on the episode.

The fate of former fan favourite Daenerys had already been bitterly debated – some fans felt that her story arc had let down the character they had grown to love.

i’m so sorry emilia that the show writers let you and daenerys down pic.twitter.com/ygBi01u7js
— emilia clarke news (@gifsclarke) May 20, 2019

But what of the ending? Once again, it was pretty mixed...

“Almost 8 years of my life and you end it with a filler episode that doesn’t even look real? Nah I’m hurt deeply,” one fan wrote, whilst others expressed themselves through the age old art of the meme.

Almost 8 years of my life and you end it with a filler episode that doesn’t even look real? Nah I’m hurt deeply #GameofThronespic.twitter.com/va5KStUKsG
— Aegon Blackgaryan (@DimitryRO) May 20, 2019

Live feed of the #GameOfThrones fandom after having waited nearly a decade for this finale pic.twitter.com/4K3QHOKFL1
— Aaron Blackfyre (@CosmicSurveyor) May 20, 2019

Some fans are so aggrieved, in fact, that they’ve created a petition asking HBO to remake the entire last season.

“David Benioff and D.B. Weiss have proven themselves to be woefully incompetent writers when they have no source material (i.e. the books) to fall back on,” the petition says. “The series deserves a final season that makes sense. Subvert my expectations and make it happen, HBO!”

It’s gained a not-insignificant bit of traction – as of writing, over a million people have signed.

But others felt the show had done itself justice, praising its writing and cinematography – and defending the plotlines that some fans didn’t feel had been tied up adequately enough.

How do I start a petition, to prohibit the people who signed the remake s8 of #GOT petition from watching the finale?
— Stephen Amell (@StephenAmell) May 19, 2019

For any of you who didn't like the #GoT Finale, why not grab yourself a @Wizards_DnD Starter Set and make your own epic fantasy adventures and see how they turn out after a few years.

No matter how you feel about the show ending, chances are if you’ve been watching since day one you’re going to feel more than a little bereft right now. But we got you. Here’s our list of the best Netflix TV shows you can watch right now – go on, fill that void.