Time is money in the world of TV 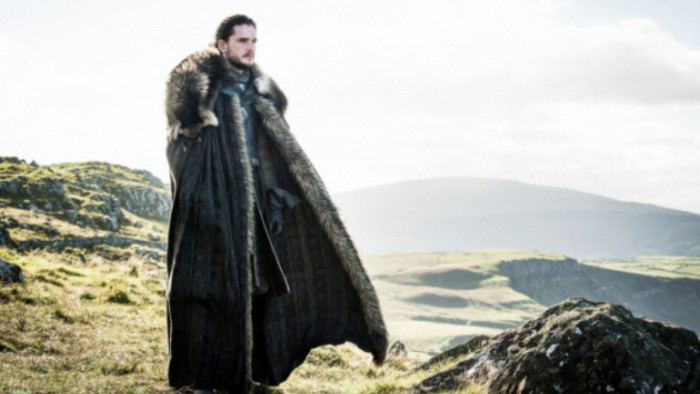 Many fans were not exactly happy when Season 8 of Game of Thrones was finally released – and now one of the show's earlier director has admitted that it was "really rushed".

Speaking to Metro.co.uk, Neil Marshall said that he "kind of agreed with a lot of the criticism".

"Everyone ended up where they were meant to end up but they got there in a little bit of a rush in the end," he said.

Writer George R.R. Martin had already described his own problems with the finale, noting that "sometimes their creative vision and your creative vision don't match... the final series has been not completely faithful, otherwise it would have to run another five seasons."

Fans even started a petition to remake the final series "with competent writers" – in the end, nearly 2 million people signed it.

But Marshall also pointed out that David Benioff and D B Weiss, GoT's showrunners, knew what they were doing and were hard to criticise. "It's very difficult to second guess those guys because they are geniuses, and they have done such an amazing job," he said.

"[But] inevitably, I would’ve taken a different approach to directing," he said.

"One of the greatest experiences I had with working on both those episodes was that they were so open to bringing my ideas, particularly about battle scenes and how battles worked."

Unsatisfied with Game of Thrones? Check out our pick of thebest NOW TV shows for something to cleanse your palate