Fear not, the impatient will still be able to get their fix of Frozen 2. 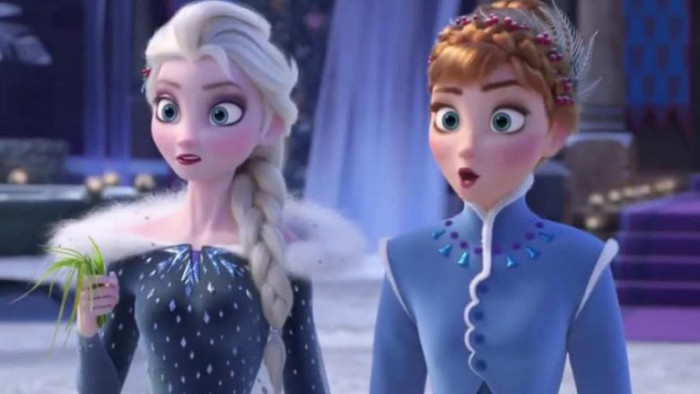 Disney, it seems, has cottoned onto this very fact, giving streamers something of an early Easter egg in the form of Frozen 2 hitting the platform on Sunday.

Yes, you read that correctly, as if my magic the fan-favourite is hitting the platform three months earlier than initially stated.

Currently, this is for Disney+ users in the US. Canada, Netherlands, Australia and New Zealand will get the movie on Tuesday 17th March.

As Disney+ in the UK is not available until 24th March, it's not been confirmed if the movie will be on the service from launch. Frozen 2 is now available to pre-order in the UK digitally via the Sky Store for £13.99 or to buy on Amazon, though. Do that and you will get the movie on the 30th March.

For those unfamiliar with the concept of Frozen, the second instalment is a continuation of the original Disney film.

Based around two sisters who live in a kingdom plunged into perpetual winter. One of the sisters, Anna, sets out with a mountaineer named Kristoff to find her sister, Snow Queen Elsa, and break the wintry spell.

Those looking to sign-up can find everything they need to know about Disney+ subscriptions and the shows available here.