Freddos are 10p again for one week only 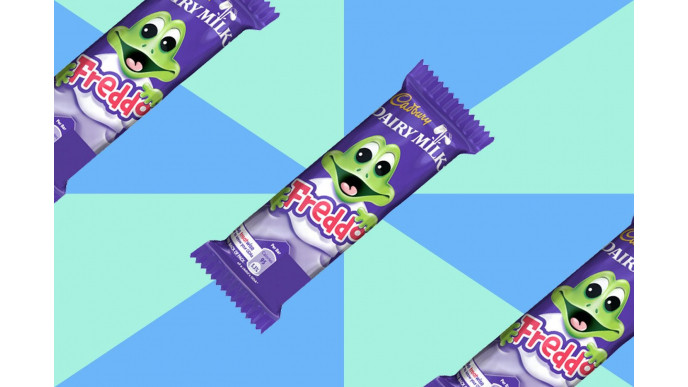 There are few things that are certain in life: death, taxes, Morrissey making inflammatory statements once every six months, and the price of a Freddo slowly going up by 15p in roughly the same time period.

It’s so inevitable that it’s now a well worn joke – politics is a mess, climate change is destroying the very ground we stand on, Freddos are now really expensive. What made the price hike even more enraging was that, according to inflation, Freddos should cost 16p – but instead had risen to double that.

Also, to add insult to injury, they’d also gone down in weight from 20g to 18g. No wonder people were pissed off.

But…what’s this? A glimmer of hope, a light at the end of the tunnel… a Freddo rightfully priced at 10p? Surely not?

This week, Tesco is celebrating its 100 year anniversary – and to mark the occasion, they’re bringing the price of Freddos back to 10p.

“We understand that the nation wanted to see the price of the iconic Freddo chocolate bars return to the original price of 10p,” said chief customer officer, Alessandra Bellini, said. “Given we are celebrating 100 years of great value, we’re really pleased to have been able to give our customers what they want, and have some fun at the same time.”

And people are VERY happy about it.

It’s not all rosy, though…

Some people are never happy, eh.