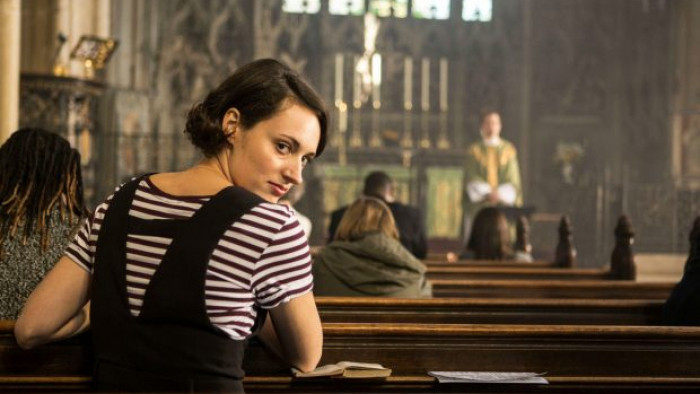 We’ve known for a while that the writer of Fleabag and Killing Eve, Phoebe Waller-Bridge, is working on the script for the upcoming Bond 25. Now we have more of an insight into how she sees her remit, which is broadly making the female characters more believable in a franchise which, to put it kindly, hasn’t always excelled in that department. Hardly surprising when only one woman has written for the films before.

Discussing her role in the movie for The Hollywood Reporter’s Awards Chatter podcast, Waller Bridge explained she’d been making the female characters “feel like real people, which they do in the previous films.”

Well, some of them anyway. She continued: “I think Daniel’s films have had really fantastic Bond girls and it’s about keeping that up.”

She also mentioned a side mission for herself: an aim to “sneak in” some feminist humour. “It’s such an exciting story and it’s just been a thrill to work on,” she added.

Bond 25 – which is a working title, rather than the franchise following the route of EA’s FIFA series – will arrive on April 8, 2020. We know it features Rami Malek in some kind of villainous role. And Daniel Craig will don the James Bond suit once again. That’s quite a turnaround from four years ago, when Craig told TimeOut he said he’d “rather break this glass and slash my wrists” than do another Bond movie.

To be fair, in the same interview he added that “If I did another Bond movie, it would only be for the money,” so you don’t have to be a mind reader to figure out what might have turned his head. And no, it wasn’t the script, no matter how much better Waller-Bridge can make it.