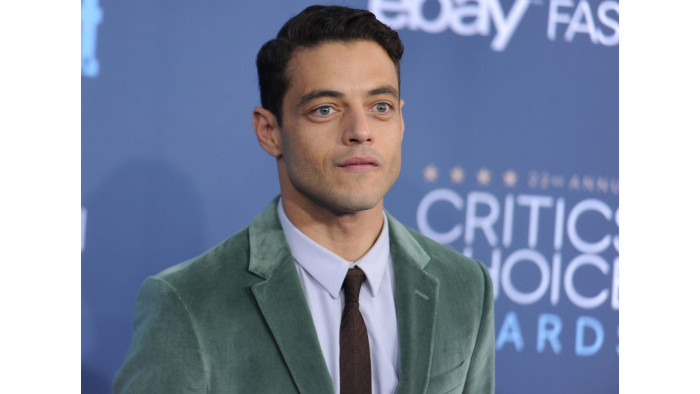 It looks like Rami Malek – most recently seen picking up an Oscar for his uncanny impersonation of Freddy Mercury in Bohemian Rhapsody – will be amongst Daniel Craig’s villains in the next Bond movie, due in 2020.

While it’s not confirmed who Malek will play, the short video posted from the official Bond Twitter account very much suggests it’s a villainous role, given he promises to “make sure Bond doesn’t have an easy ride of it in his 25th outing.”

Either that or he’s going to make for an abysmally incompetent Q, anyway.

It’s not the first time Malek has been given a villainous role, as anybody who played through Until Dawn will remember. Bit of a spoiler that, but given it’s a four-year-old game now, we think the statute of limitations has passed.

Also announced as joining the cast was Captain Marvel star Lashana Lynch and Game Night actor Billy Magnussen. Fleabag and Killing Eve creator Phoebe Waller-Bridge is also amongst those working on the script.

Bond 25 – the film still hasn’t been given an official title – is due for release in April 2020. It will be Daniel Craig’s sixth outing as James Bond, and is widely expected to be his last, leaving the door open for another actor to take on the role of 007.

GQ has a selection of the runners and riders for the opening and if it were a game of Guess Who, asking if they have facial hair wouldn’t exactly narrow the list down much…