Fallout TV show gears up - gets Marvel showrunner and director

It's game on for Fallout fans. 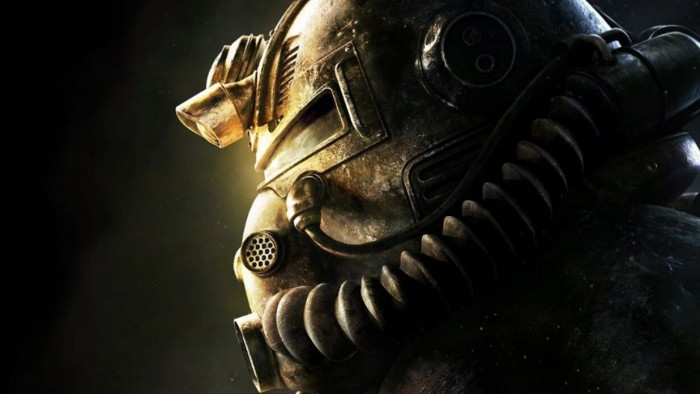 Amazon's Fallout TV show, based on the popular videogame franchise, is moving forward with news that it now has its showrunners and a director for the first episode.

According to Variety, the Fallout TV show will have co-showrunners with Geneva Robertson-Dworet and Graham Wagner on board.

Robertson-Dworet was one of the writers on Captain Marvel and is no stranger to videogame adaptations, having also written the script for the Alicia Vikander-starring Tomb Raider.

Wagner is more known for the comedies he has written and produced, including Portlandia and Silicon Valley.

They will be backed by Jonathon Nolan and Lisa Joy (Westworld) who are executive producers of the Fallout TV show. Nolan has also been revealed as the director of the first episode.

Fallout is another big-budget effort from Amazon to entice streamers to its Prime Video service which recently adapted Wheel Of Time to middling success and has The Lord Of The Rings TV show coming out this year.

Based on the game, Fallout is about survivors of a nuclear war that live in a post-apocalyptic America. It's packed with warring factions, intricate characters and mutated monsters and is ripe for an adaptation.

More importantly, like Arcane for Netflix, there is a huge fan base for the game which should mean guaranteed eyes on the adaptation.

Speaking about the TV show when it was announced back in July 2020, Todd Howard, Executive Producer at Bethesda Game Studios said: “Over the last decade, we looked at many ways to bring Fallout to the screen. But it was clear from the moment I first spoke with Jonah and Lisa a few years ago, that they and the team at Kilter were the ones to do it right. We’re enormous fans of their work and couldn’t be more excited to work with them and Amazon Studios.”