Expect it to be a gritty show 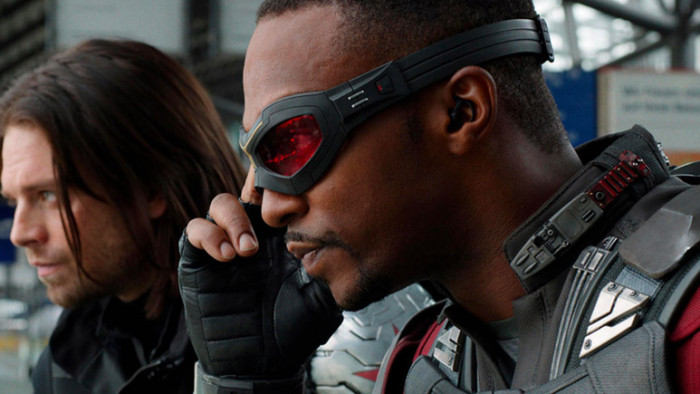 We've not heard too much about the batch of new upcoming Marvel TV shows of late. But some new details are finally coming through about one of the most anticipated of the lot.

Falcon and the Winter Soldier is a TV show that takes place after the events of Endgame and it was meant to be coming out on Disney Plus in June. The lockdown did delay the end of shooting, though, so it's not yet known when we will see it.

But when we do, expect the TV series to be in the vein of of one of the best Marvel movies, Captain America: The Winter Soldier.

This is according to one of its main stars, Sebastian Stan, who plays The Winter Soldier aka Bucky Barnes, Cap's ill-fated best friend.

Speaking to Hollywood Reporter, he noted: “What I loved about it was that, tonally, it was very much in the same world that Captain America: The Winter Soldier was, which was one of my favorite experiences that I’ve ever had, period.

"So, in a sense, it was grounded and very much in the world as we know it. But, it’s also really jam-packed with a lot of massive, massive action scenes mixed with deep focus on character.

"These characters are getting so much more mileage for all of us to explore them. We can put them in situations that we’ve never been able to put them in before because you now have six hours as opposed to two.”

Okay, now we are excited. It sounds like Marvel isn't shirking the budget just because the show is on the small screen.

Stan continued, saying this about where we left his character in the MCU: “Where we arrived with [Bucky] at the end felt more like he was in a place with a desire for some sort of release: to start over, start life again... That’s where I felt like the character was at the end of Avengers: Endgame. It’s also what he wanted for Steve.”

This could well mean that there will be no animosity between Winter Soldier and Falcon as to who Captain America's shield really belongs to.

Hopefully we will find out soon just where the Falcon and Winter Soldier TV show takes us. A six-hour take on gritty, 70s-infused spy thriller, mashed with superhero goodness sounds perfect to us.

These are (currently) the best Disney Plus shows. And here the other best Marvel TV shows that Falcon and Winter Soldier will have to compete with.