Why is this so endlessly fascinating? 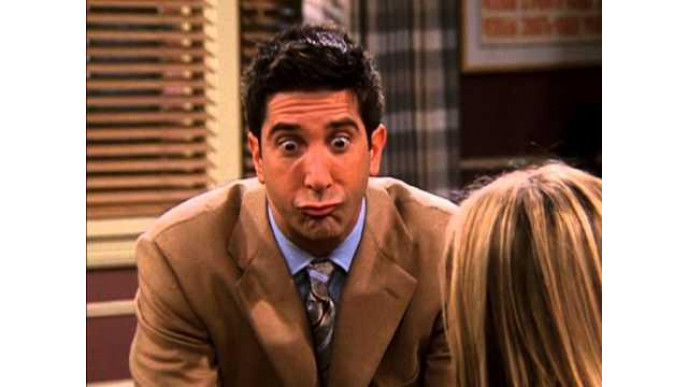 Remember when Rachel Green dated Russ, who looked exactly like (and of course, exactly was) Ross, in Friends? Well, despite literally being the same actor, the internet has found someone who looks even more like Ross.

That man, is action hero, Hollywood royalty, and star of ‘most ridiculous concept of all time’ film Face/Off, Nicolas Cage.

Obviously, the internet has discovered that when you put Cage’s face onto Schwimmer’s, it, somehow, looks more like Ross Geller than Ross does. Check below (or here) if you don’t believe us:

It’s even more pronounced when you compare them side-by-side.

The incredible discovery was made by Derpfakes, who placed Cage’s face over everyone’s, but couldn’t have foreseen the doppelganger that was to be Ross:

We honestly don’t know who has the time to make these things, but we’re so, so happy that they do.