Fleabag and GoT win big at the Emmys

An unsurprising set of wins for big name shows 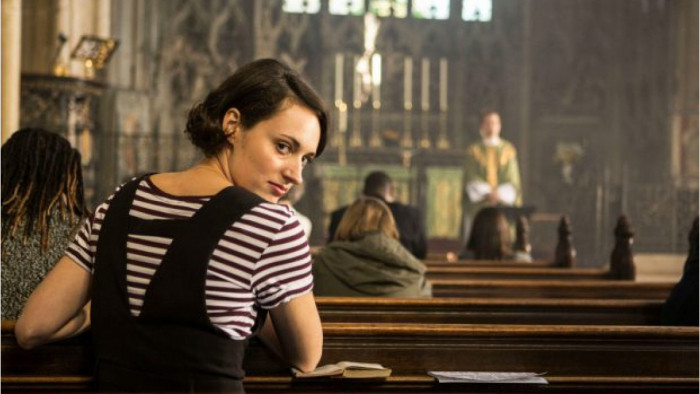 In such a standout year for British television, this year's Emmy Award winners will probably come as no surprise.

Fleabag scooped several high profile prizes, including best comedy series, best directing and outstanding writing, as well as a gong for writer and star Phoebe Waller-Bridge as best lead actress in a comedy series – even beating Julia Louis-Dreyfus to the top spot, and robbing her of her title as "most decorated Emmys performer of all time".

Ben Whishaw, who won outstanding supporting actor in a limited series for his role in A Very English Scandal, and Jodie Comer, who won best lead actress in a drama series for another Waller-Bridge vehicle, Killing Eve, also added to this year's illustrious list of Brits, as did John Oliver (best variety series) and Jesse Armstrong (best drama writing, for Succession).

Black Mirror: Bandersnatchwon best TV movie. You can read all about how Charlie Brooker made the new Black Mirror in our interview with him.

The series took 12 awards – not a bad haul, overall – though big categories (outstanding supporting actress, for example) remained out of reach. We exclusively spoke to the Red Priestess herself, Carice Van Houten, recently about her favourite vocalists of all time.