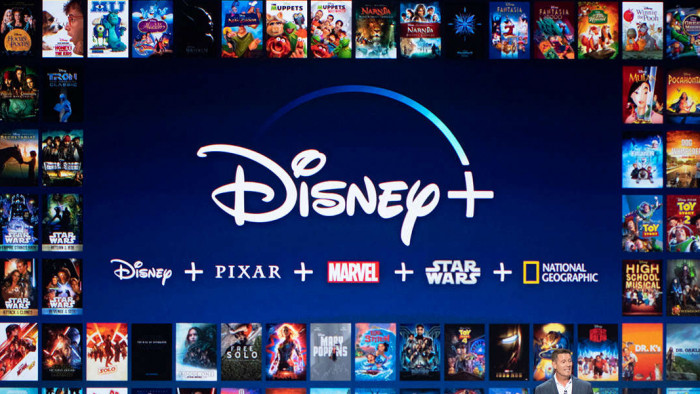 With under a month to go until Disney+ launches and our evenings are inevitably spent glued to the sofa, the streaming service has decided that it’s time to unleash a teaser trailer. After all, viewers need to compile a ‘to-watch’ list in advance of the launch.

Yes, Disney really has outdone itself this time in an attempt to rake in the pre-orders.

The trailer - which is longer than pretty much any Disney film ever made - is aptly entitled ‘Basically Everything Coming to Disney+ in the U.S. on November 12’ and features a host of the studio’s best loved creations.

There’s even footage of the late and great Paul Walker, as he stars in the 1998 film meet the Deedles.

Given the service is set to launch on November 12 in the US with a subscription price of $6.99 per month, competitors like Netflix should shaking in their boots. For half the price, Disney are offering a host of exclusive films that have well and truly stood the test of time.

Although the trailer may be a little frustrating for film fans on this side of the Atlantic as the service still hasn’t given us a launch date for the UK.

Needless to say, if you can face the torment and have a spare minute (or 180 for that matter) on your hands, we suggest you take a look at exactly what the platform has to offer.