Netflix and Amazon Prime can rest easy for now 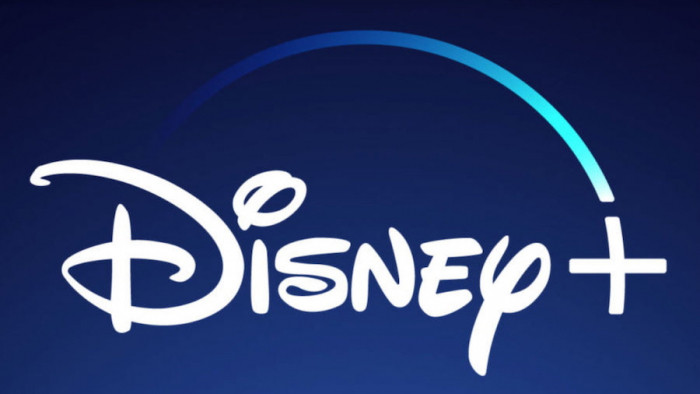 The excitement surrounding the launch of Disney+ has been palpable - well, that was until the UK found itself in the midst of the most drawn out launch date announcement in modern history. It is coming soon, we promise, but maybe not soon enough for many.

A potential drop date for the highly anticipated streaming service has been revealed and it looks like the UK will have to wait until 2020 to get its Disney+ fix - that’s a long way from the November 12th rollout that the likes of the US is getting.

Disney is yet to announce the reason behind the delay, however, many experts have pointed to potential licensing hurdles and issues relating to existing contracts with broadcasting giant Sky.

"Across five European markets Disney and Sky are bound by large content deals—which apparently run into 2020—worth in the vicinity of $1 billion/year (£800m) when including Sky’s deal with Fox," Tom Harrington, a senior research analyst at Enders Analysis, told Wired who was following up on a Film Stories report.

"Until the UK deal runs its course," he notes, "Disney+ won't launch in the UK, with the same for the other Sky territories."

When the service does eventually launch next year, Disney will become the consolidated home of Disney, Marvel, Pixar, National Geographic, Star Wars and selected Fox shows including The Simpsons.

Disney+ will be available to stream via the official website, or via the dedicated app across a range of devices.